The pattern of development and expansion of the Australian citizenship compact, its formal legal and political dimensions, criticism, and directions. What have been key informing discourses and patterns in shaping what we ordinarily mean when we discuss citizenship in Australia today? 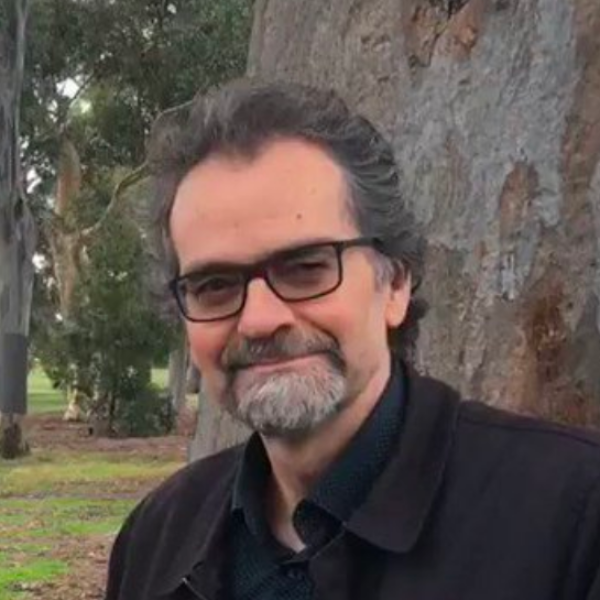 Spiritualities of Belonging and Intercultural Politics in Australia

The Uluru Statement from the Heart proposes that Indigenous sovereignty is a spiritual notion that arises from belonging to ancestral country and that it “co-exists with the sovereignty of the Crown.” The Crown, for its part, derives its sovereignty from an entirely different ancestral country and from a doctrine of colonial discovery, refracted through an English Protestant lens. Accordingly, the federal constitution of 1901 lacks any substantive concepts of nationhood or citizenship, and up until 1949 Australians were British subjects. Alongside legal questions about the doctrine of discovery, recent census data concerning the diverse patterns of religious adherence in Australia provoke the question of how the settler religion of Christianity can renounce its inherited imperial privileges and take its place as a diaspora tradition alongside other diaspora communities and “spiritual but not religious” sensibilities. A renewed national polity will include multiple spiritualities of belonging.

Professor Mark Brett FAHA teaches Hebrew Bible and ethics at Whitley College in Melbourne, within the University of Divinity. He was raised in Papua New Guinea, which has yielded a lifelong interest in the cultural contexts of education. His research has focused on postcolonial studies, ethnicity, the history of biblical interpretation, and political theology. During 2005–2008, he worked as a policy officer in the native title system and as a secretary for the Victorian Traditional Owner Land Justice Group in negotiations with the Victorian Government. He has served on the editorial boards of several scholarly journals and is currently writing on the history of Indigenous rights in international law. His most recent book is Locations of God: Political Theology in the Hebrew Bible (New York: Oxford University Press, 2019). 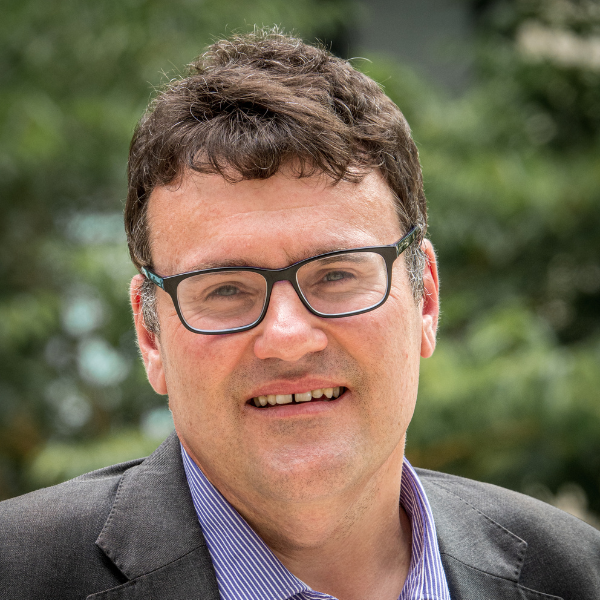 What has it meant to belong in Australia? In this presentation, I’ll examine the different ways that belonging in Australia has been understood since the early 1960s, with a particular focus on the 1980s. Most Australians ceased to think of themselves as British in this period, but what did they become? First Nations peoples came within the scope of Australian citizenship at the same time as some settler Australians looked to Indigenous culture and dream time as a way of imagining a meaningful sense of belonging. Multiculturalism provided another, sometimes competing way of reconciling cultural diversity and common citizenship at a time that saw the resumption of mass Asian immigration for the first time in about a century. Beginning in the 1980s in the lead-up to the Bicentenary of 1988, the complex national identity debate launched in the early 1960s generated its own reaction, with the resurgence of forms of belonging that looked nostalgically to an older unitary nationalism. The revival of Anzac Day and Australia Day are each a part of this history. Here, I draw particular attention to the resilience of this form of settler nationalism by a rereading of the Bicentenary, and to consider its implications for our larger understanding of the history of citizenship and belonging in Australia.

Frank Bongiorno AM FRHistS FASSA FAHA is Professor of History at the Australian National University, and was formerly a Senior Lecturer at King’s College London and the University of New England.  He was Head of the School of History at the ANU from 2018 until 2021. He is the author of The Sex Lives of Australians: A History (2012), The Eighties: The Decade That Transformed Australia (2015) and Dreamers and Schemers: A Political History of Australia (2022). He is currently President of the Australian Historical Association. 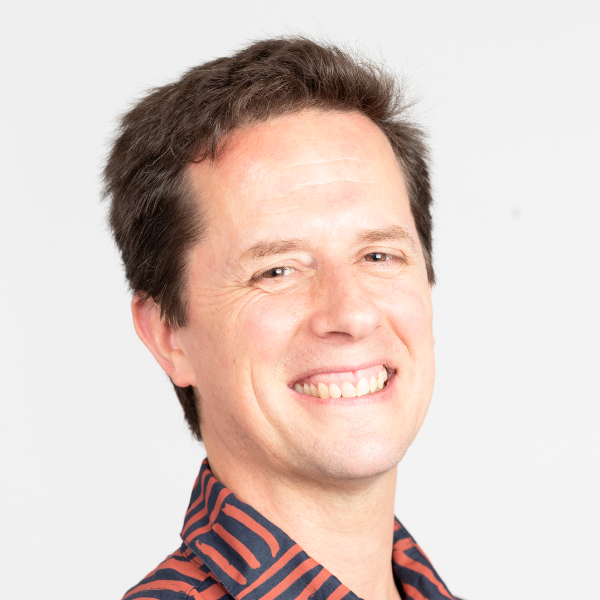 Dual citizenship, indigeneity, and the harm of citizenship deprivation: variegated responses to legal inheritance and current claims of belonging

Citizenship, understood as a legal status, and constitutional membership, are always in flux, alternately disregarding or reflecting wider shifts in our understanding of ourselves and our history.  But in the last five years the frequency with which the constitutional dimensions of citizenship have come before the Australian High Court is unusual.  In our presentation, I’ll draw out two contrasting tendencies – one that sees issues of Australian membership depend on foreign countries, and one that seeks to make Australian ties or status sufficient to define and secure membership.

On the first tendency, the only mention of citizenship in the Australian Constitution is of foreign citizenship in s 44(i), the provision that rendered 15 members of the 2016 Commonwealth Parliament ineligible to sit as dual citizens.  Here foreign citizenship is in and of itself deemed to constitute a conflict of interest.  The practical effects of s 44(i) were not just confirmed, but exacerbated, by the Court’s 2017 decision in Re Canavan, with adverse consequences for democratic participation in a country with a high proportion of dual citizens.

In contrast to Re Canavan’s deepening of the ability of foreign countries to define ‘us’ in highly legalistic ways, in other recent decisions the Court has emphasised ways in which Australian membership is defined, and valued, independent of our relation to other countries.  In 2020, in Love and Thoms, a majority of the Court held indigeneity to have significance for constitutional membership.  An indigenous Australian was not a constitutional alien, even if they lacked statutory citizenship.  Australian constitutional membership was distinct from, and larger than, statutory citizenship. This ruling was grounded, in part, in a developing appreciation of our history. It spoke to a silence in our Constitution, as opposed to the Constitution’s unusual specificity and rigidity with respect to parliamentary eligibility in s 44(i).

In all these aspects, the High Court cases highlight issues and complexities contained in our inherited citizenship tradition; ways in which law both registers and resists claims of belonging.

Elisa Arcioni is Associate Professor at Sydney Law School. Her work focuses on the identity of the constitutional ‘people’. Her most recent publications include ‘Aboriginal identity and status under the Australian Constitution’ (with Kirsty Gover) (2022) 44(1) Sydney Law Review 137 and ‘Chetcuti and exclusion under the Australian Constitution: the ongoing story of alien status’ (2022) 33(1) Public Law Review 3.

Helen Irving is Professor Emerita at Sydney Law School. She is the author of, most recently, Allegiance, Citizenship and the Law: The Enigma of Belonging (Edward Elgar Publishing 2022).

Rayner Thwaites is a Senior Lecturer at Sydney Law School. His most recent publications are the chapter ‘Citizenship and Immigration’ in the Cambridge Legal History of Australia (forthcoming August 2022) and “Proof of Foreign Nationality and Citizenship Deprivation: Pham and Competing Approaches to Proof in the British Courts”, Modern Law Review, advance publication available at: http://doi.org/10.1111/1468-2230.12741 .

Questions of citizenship and belonging have long featured in Australian public life. From the rights and citizenship of Aboriginal and Torres Strait Islander peoples through to exclusionary immigration policies, from internment of ‘enemy aliens’ to citizenship controversies of the Australian parliament, from demands of loyalty from diaspora groups to cancelling the citizenship of terrorists, their widows and orphans.

Citizenship is both an externally protective and projective mechanism, and a marker of ‘who belongs’. Around the world, notions of citizenship are often divided between so called ‘civic’ and ‘ethnic’ principles. Australia’s own experience shows that forms of national belonging are more complex than this binary suggests.

The 53rd Annual Symposium will explore themes of loyalty and nationality, internationalism, mobility and how these interact with questions of participation, affiliation and the politics of ‘nativism’. Moving beyond legalistic approaches, it will imagine a new and unique Australian civilisational compact – a substantive kind of citizenship for a multicultural society with deep trans-national and diaspora connections and a reimagined polity negotiated with First Nations concepts and rights. 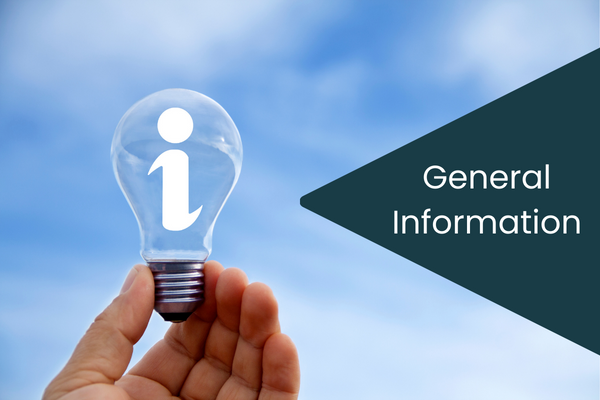 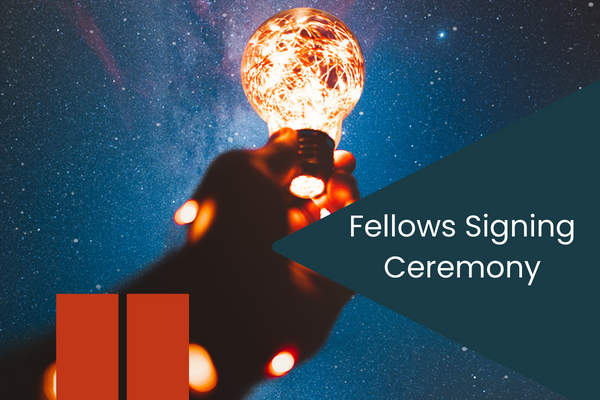 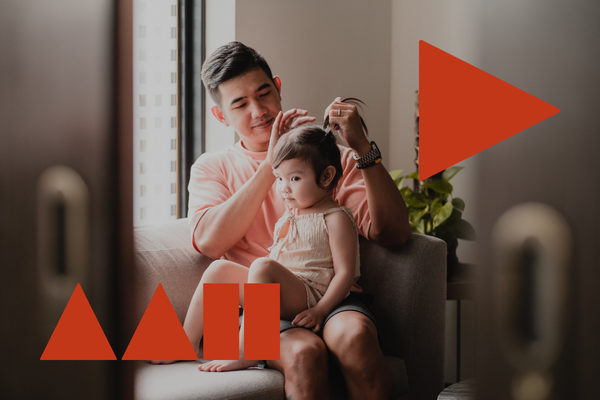