ACOLA’s members, Australia’s Learned Academies, are deeply shocked and condemn the military operation by the Russian Government towards Ukraine. International disputes should be resolved through the rules-based order, according to the principles of international law and with the utmost respect for human rights and lives, and the territorial integrity and sovereignty of nations.

This war, as with every war, is causing enormous human losses and tragedy. Conflicts have a devastating impact on physical and mental health, which is multigenerational and recovery will take decades.

We note that while the war continues, researchers in Ukraine and Russia are prevented from progressing their work, which ultimately seeks to better our world through new knowledge and innovation.

We express solidarity with members of the National Academy of Sciences of Ukraine, colleagues in Ukrainian Universities, and the people of Ukraine more broadly.

As the situation in Ukraine continues to worsen, we add our voices to those throughout the international research community – including many brave members of the Russian Academy of Sciences who have spoken out against this war – in hoping for a peaceful and swift resolution.

We note statements from other key international science and research bodies, including:

Professor Richard Holden FASSA – ACOLA Board Chair and President, Academy of the Social Science in Australia 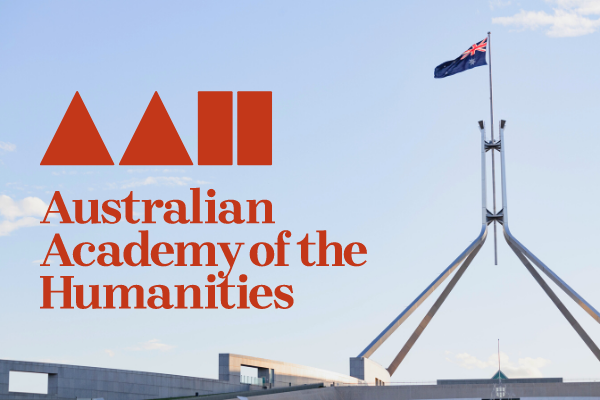 Election Position Statement 2022: Towards a cultural, creative and ethical future for Australia 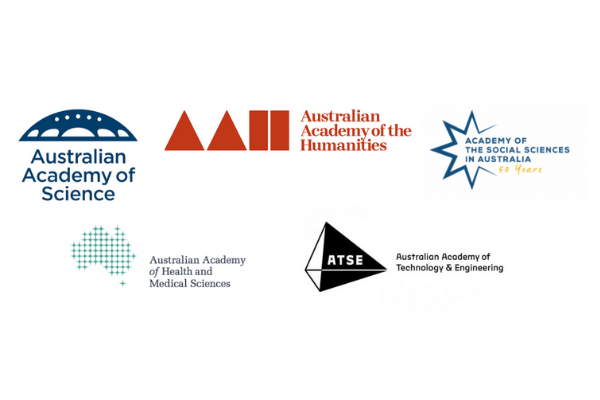 Joint statement from the Learned Academies regarding ARC funding veto 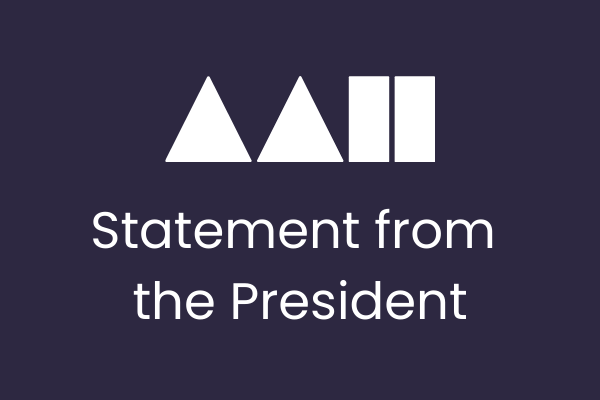