The Australian Academy of the Humanities acknowledges, with deep sadness, the death of Colin Nettelbeck FAHA. Elected to the Academy in 1994, he was profoundly influential in French language and culture teaching in Australia and in the development of language policy in the University sector.

Colin Nettelbeck was Emeritus Professor of French Studies at the University of Melbourne, where he was Head of the School of Languages (2000-2005) and held the A.R. Chisholm Chair of French from 1994 until his retirement in 2005. Colin is remembered for his scholarship and teaching in French language and culture and his extensive experience in the development of languages policy within the university sector. As an advocate for language studies, he regularly participated in reviews and benchmarking of languages programs in Australia, and New Zealand.

Colin taught previously at the University of California (Berkeley) and Monash University, where in 1985 he co-founded the Institute for the Study of French-Australian Relations and its journal, Explorations (later the French Australian Review). He took up the presidency again in 2011, creating a dedicated Research Committee and establishing the French Australian Dictionary of Biography.

He wrote extensively throughout his career about twentieth-century and contemporary French literature, cinema, and cultural history, with special focus on the French experience of World War II. His most recent book, Dancing with de Beauvoir: Jazz and the French, was published by Melbourne University Press in 2004. A keen essayist in retirement, his essay ‘Kneecapper: a Trip to Happiness’ (published in the Autumn 2011 Meanjin Quarterly) was shortlisted for the 2010 Calibre Prize for an Outstanding Essay, and he was awarded second prize in the 2012 Calibre Prize for ‘Now They’ve Gone’. He continued to publish his research, with a final academic publication on ‘France and the French in Australia’s growth to nationhood 1914-1945’ currently in press.

The Australian Society for French Studies (ASFS), of which Colin was the second president, recognized his longstanding contribution to the Society by awarding him life membership and by establishing in his honour The Colin Nettelbeck Prize for HDR and ECR researchers, which is designed to support research and travel costs for a French Studies related project. In 1999 in well-deserved recognition of his services to French studies, Colin was made Chevalier de la Légion d’Honneur.

We extend our sincerest condolences to Colin’s family, his many friends and colleagues including those within the Secretariat and Council of the Academy. Colin worked closely with the Academy, his friendship, enthusiastic advocacy and the energy and service he devoted to furthering language studies in Australia will be sorely missed. 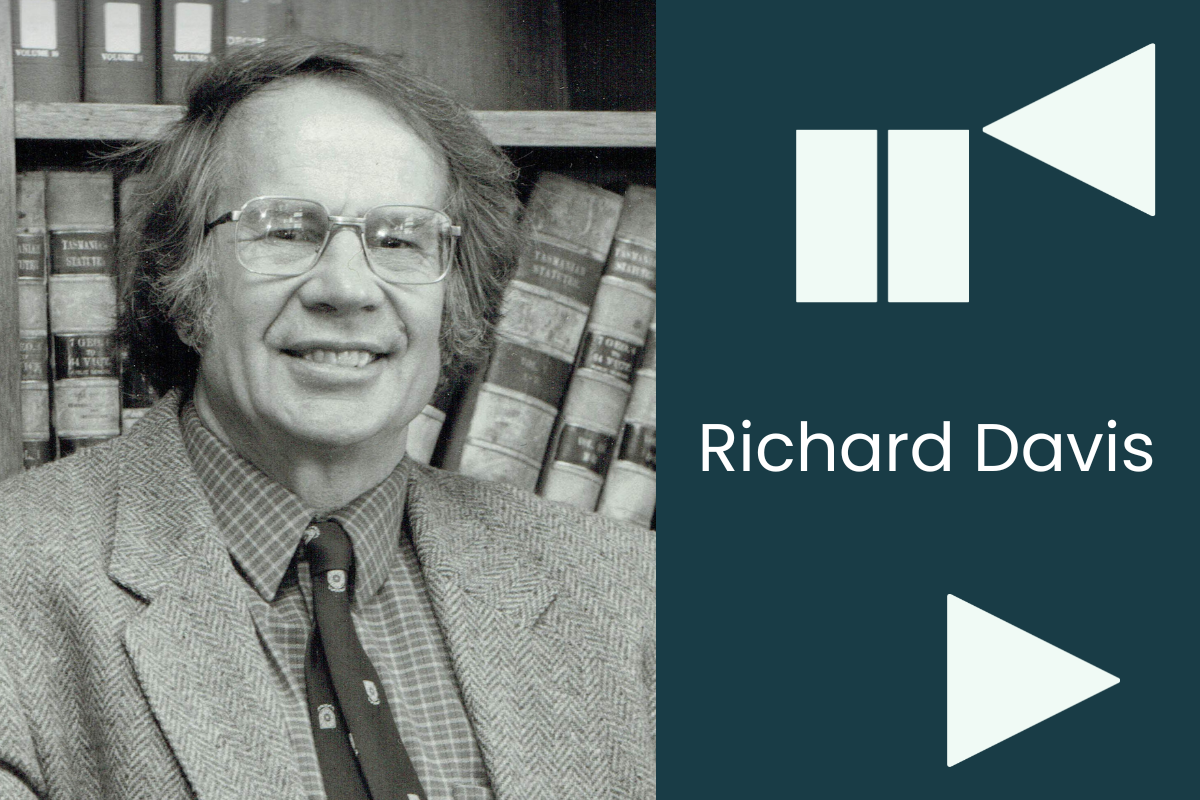 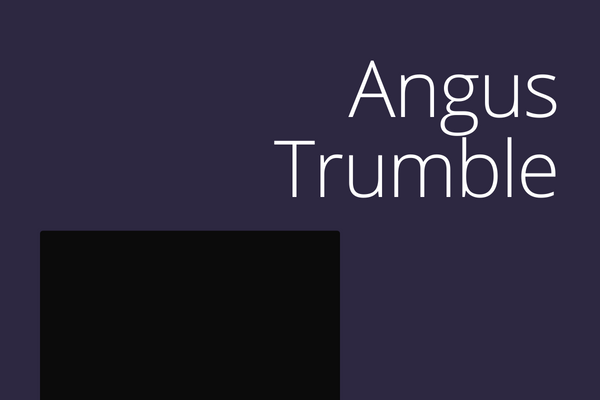 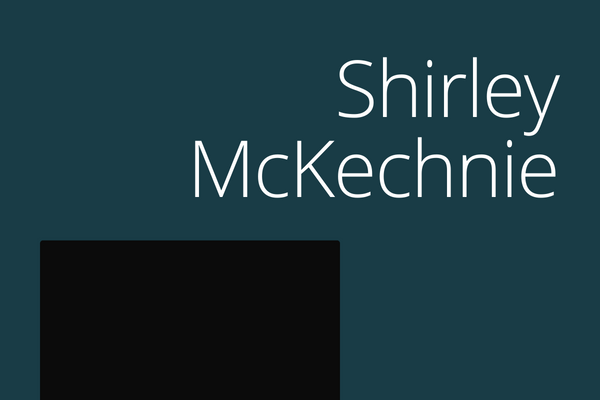