It is with deep regret that the Academy informs you of the passing of Dr James Adams CBE FBA FAHA, one of the world’s highest authorities on the linguistic history of all varieties of Latin, literary and non-literary, from 200 BC to the early medieval period. He was elected to the Academy as an Honorary Fellow in 2002.

James Noel Adams was born on 24 September 1943 in Sydney, New South Wales. He attended North Sydney Boys’ High School and the University of Sydney, where he graduated with first class honours and was awarded the University Medal for Latin in 1964. From 1967 to 1970 he was a Commonwealth Scholar at Brasenose College, Oxford, where he also completed his doctorate in 1970.

Adams’ research and publications focus on vernacular, non-literary, technical, and regional varieties of the Latin language. His first two books were Vulgar Latin of the Letters of Claudius Terentianus (1976) and The Text and Language of a Vulgar Chronicle (1977). His next monograph The Latin Sexual Vocabulary (1982) became an indispensable standard reference for the study of both literary and non-literary Latin and has remained in print for over thirty years. His other books include Bilingualism and the Latin Language (2003), The Regional Diversification of Latin (2007) and Social Variation and the Latin Language (2013), a trilogy which explores linguistic variation in Latin. The third volume of this trilogy won the 2013 PROSE award in Language & Linguistics of the Association of American Publishers, Inc. His later publications include An Anthology of Informal Latin, 200 BC – AD 900 (2016) and Early and Late Latin. Continuity or Change? (co-edited with Nigel Vincent) (2016). In 2010 a volume of essays Colloquial and Literary Latin was published in his honour.

Dr Adams also produced a number of articles on different types of Latin: from the most respected writers such as Cicero and Tacitus to seemingly degenerate forms of the language in specific regions– forms that had otherwise attracted comparatively little attention.

We extend our deepest sympathies to Dr Adams’ family and friends and his colleagues in the UK and Australia. He has been remembered by colleagues as “a mentor, teacher, friend like no other to so many of us, and we are forever grateful for his life.” 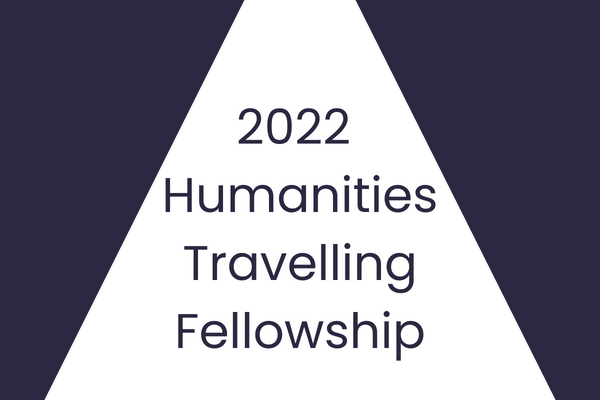 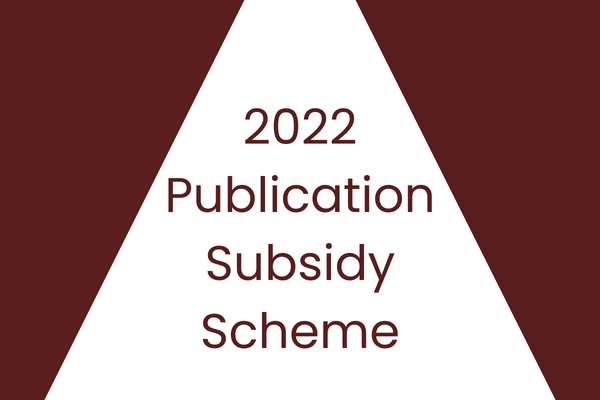 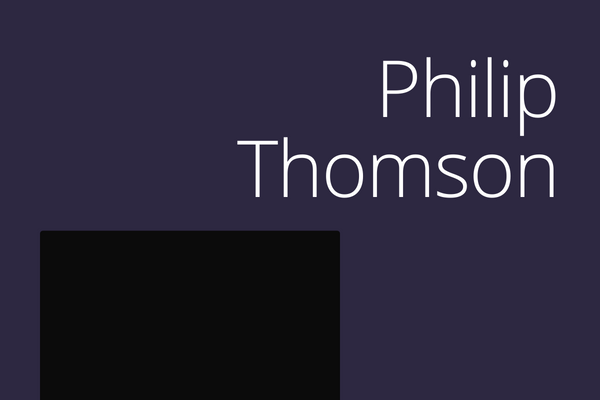