With deep regret, the Academy acknowledges the passing of Professor Stuart Macintyre AO FASSA FAHA, one of Australia’s most outstanding historians and public intellectuals.

Professor Macintyre was elected to the Academy in 1999. His senior colleagues noted at the time that his work was not only grounded in meticulously researched and rigorously argued left-wing thought but was at the same time wide-ranging in scope, devoid of dogmatism and not limited by his sympathies.

Stuart Forbes Macintyre was born on 21 April 1947 in Kew, Victoria. He obtained a Bachelor of Arts (Hons) from the University of Melbourne in 1968, a Masters degree from Monash University in 1971, and a PhD and the Blackwood Prize from Cambridge University in 1975.

Appointed as a Lecturer in the History Department at the University of Melbourne in 1980, Professor Macintyre taught close to 40 years at the University, where he also served as Dean of Arts from 1999 to 2006.  In this role, and as President of the Australian Academy of the Social Sciences between 2007-2009, he helped to build the international standing of the humanities and social sciences in Australia.

Stuart Macintyre was an award-winning author. The quality of his work was recognized through several awards including the Victorian Premiers Prize (for vol 4 of the Oxford History of Australia in 1987), the Age Book of the Year (for Reds In 1998), the NSW Australian History Prize and the Queensland (for the History Wars in 2004).  Professor Macintyre’s Australia’s Boldest Experiment: War and Reconstruction in the 1940s (New South), won the 2016 New South Wales Premier’s Australian History Prize and the 2016 Ernest Scott Prize and remains the landmark history of the decade. His last work, the second volume of his history of the Australian Community Party of Australia, The Party, is due for publication in 2022.

Professor Macintyre was a tireless promoter of the humanities and played a central role in developing and strengthening history, especially in the school curriculum, and in civics education. His public service in education policy and public policy in the tertiary sector spanned over twenty-five years.

Stuart Macintyre was an inspiring teacher and PhD supervisor and mentor; his generous support of the careers of others was a gift from which many have benefited over several decades.

Read an obituary for Stuart Macintyre written by Sheila Fitzgerald. 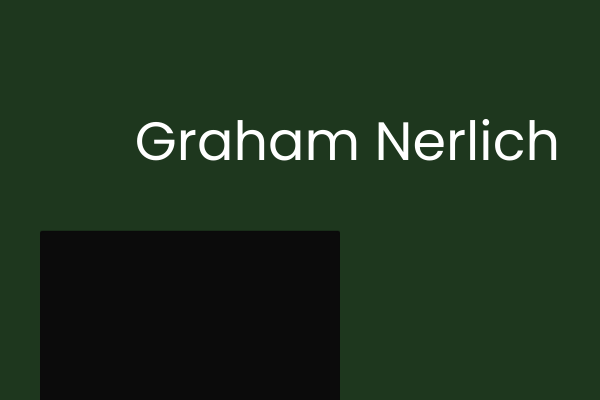 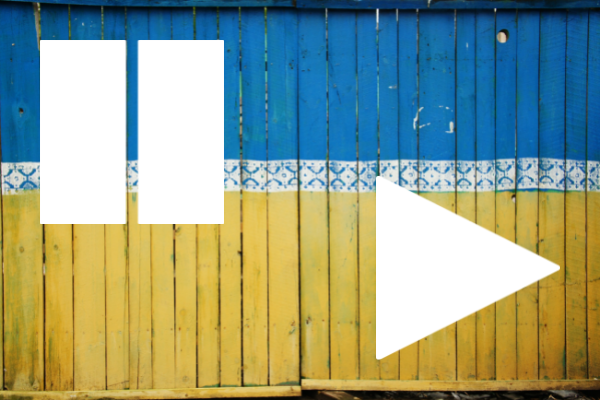 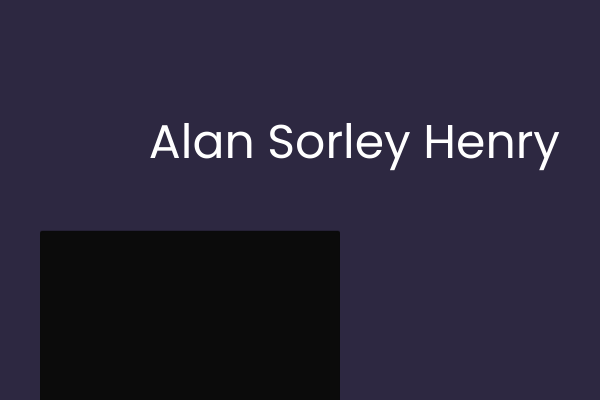