Healing the broken circles of our national life

For the Stolen Generations, still traumatised by the recent past, truth-telling can help in small but significant ways. Anna Haebich, 2017 recipient of our Ernst and Rosemarie Keller Fund, has made truth-telling her mission for nearly three decades. Professor Haebich, a historian at Curtin University, published  For Their Own Good, about Aboriginal policy in Western Australia, in 1988. That was followed in 2000 by Broken Circles, a comprehensive national history of child removals.

The latter grew out of the heartbreaking story of Louis Johnson, which Haebich and a colleague, Steve Mickler, subsequently re-told in A Boy’s Short Life, published in 2014. 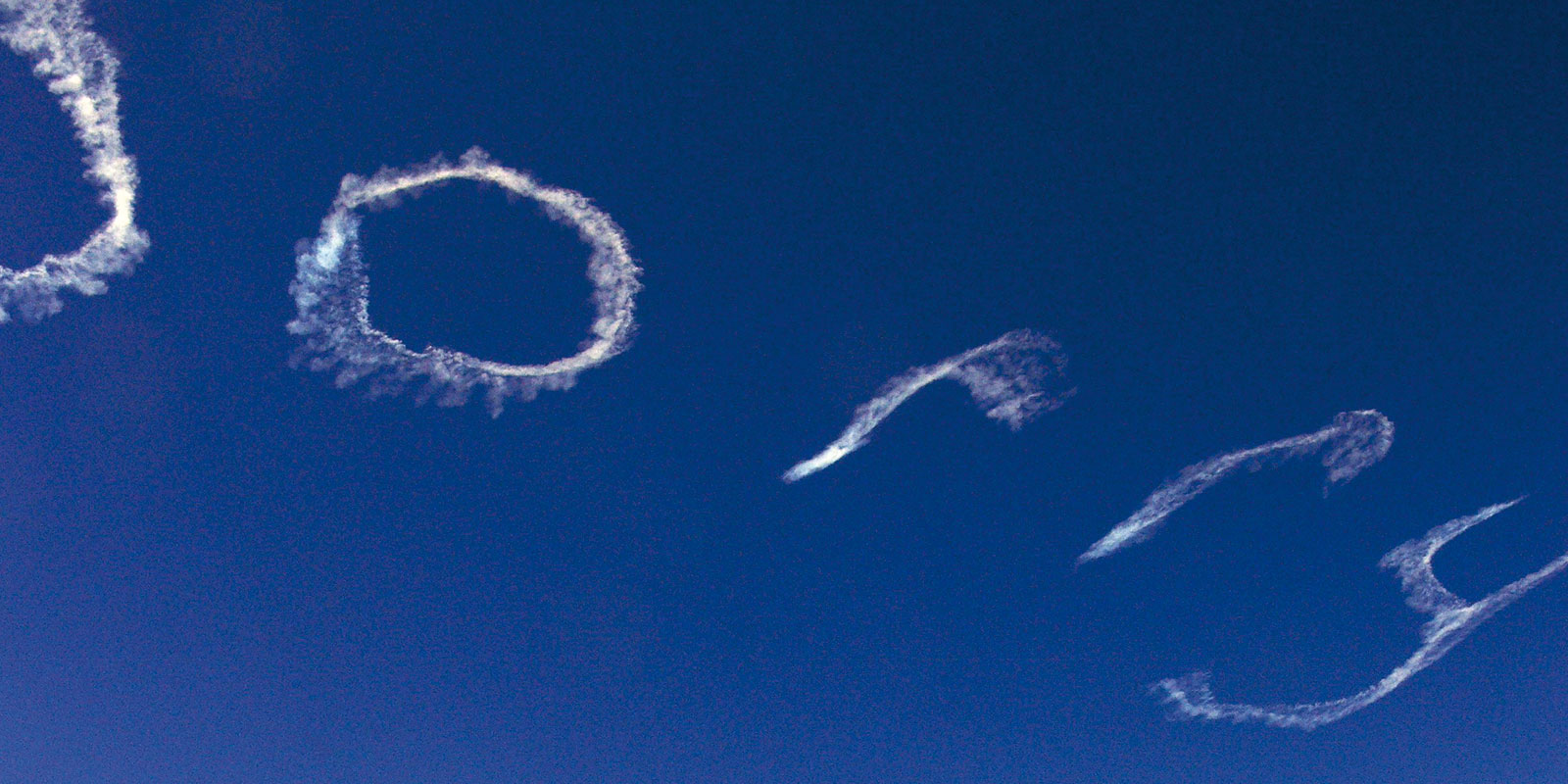 Born Warren Braedon in Alice Springs in 1973, Louis was taken from his mother as a baby and adopted by a Perth couple, Bill and Pauline Johnson. In 1992, walking home after celebrating his 19th birthday, he was beaten up and run over by two white youths, who attacked him “because he was black”, they told police.

Although Louis had multiple injuries, an ambulance took him home rather than to the hospital, with the crew dismissing him as a petrol sniffer. He died a few hours later.

What developed into the multi-award-winning Broken Circles was suggested and funded by the Johnsons, who wanted to understand the bigger picture. The book made a deep impact on Australians black and white, and 15 years on is still considered the definitive work on the Stolen Generations.

Haebich, though, is keenly conscious of our capacity to forget troubling events in Australia’s recent past. She hopes A Boy’s Short Life will help to educate a new generation.

The disproportionately high rate of Aboriginal youths in detention and children in foster care, she says, is “just another way of breaking up families and removing kids because they’re black”.

With its densely detailed exposition of the social, cultural and political background to the policies and practices, Broken Circles complements and amplifies the 1997 Bringing them home report.

For the Stolen Generations, it has proved therapeutic, Haebich believes.

Stolen children have drawn comfort from the realisation that they are part of a shared history of Aboriginal people across Australia. They have also come to understand that their parents—far from abandoning them, as many were told—tried their utmost to get them back.

Broken Circles has helped them to make sense of their subsequent experiences, including the cruelty they suffered in institutions and, for some, addictions such as alcoholism. And it “opened them up to the possibility of healing”, spurring many to seek out their birth parents, says Haebich.

The book has resonated with white readers, too, assisting them in “facing up to the past, and going beyond the shock and weeping to seek some sort of reconciliation”.

Haebich says she hopes her work has played a part in “healing the broken circles of our national life”.