Humanising Brisbane to become a smart city of the future

By Associate Professor Elizabeth Stephens, the University of Queensland’s Institute for Advanced Studies in the Humanities.

Twenty years ago, cities around the world were judged and ranked on their sustainability credentials. A decade ago, the focus was all about liveability. Today, you won’t be rated as a city of the future unless you’re a ‘smart city’.

So what is a ‘smart city’? And how is Brisbane ranked on a global scale?

A smart city is one in which innovation and the implementation of new, smart technologies, is changing the lives of those who live there. Smart cities are more efficient, more effective and more competitive. Smart city projects are introducing new technologies to deal with specific problems such as traffic congestion, waste management and crime. As a result, technologies that once seemed in the realm of science fiction are starting to populate our cityscapes, including autonomous vehicles, parcel delivery drones, robotic assistants, and facial recognition technologies.

Smart cities are more than a fad in urban design or planning. They are the future of an urban lifestyle that, increasingly, will define the future of human experience. More than ever, quality of life – including environment, safety, access to health and education services, mobility and social cohesion – are prominent aspirations for smart cities world-wide.

Across the globe, initiatives such as Smart Cities UK, the Indian Smart Cities Challenge, Smart Nation Singapore, and Brisbane’s own Smart, Connected Brisbane initiative – with its smart poles and ‘Slow for Sam’ road safety signs – seek to optimise the capabilities and potential of the smart city.

Importantly, smart cities are becoming magnets for attracting investment, talent and trade. According to a report from the International Data Corporation, smart city technology spending reached $80 billion internationally in 2016, while according to McKinsey research the smart city industry is projected to be a $400 billion market in 2020 with 600 cities world-wide.

On the various global smart city rankings, New York, London, Singapore, Tokyo, Paris and Vienna dominate. Sydney and Melbourne will occasionally rank in the top 20. To date, Brisbane has not made its entry on these lists. By the middle of this century, according to UN projections, nearly 75% of the world’s population will live in cities.

How to manage the complex challenges facing this rapidly urbanising world is one of the key drivers in current city planning and urban design.

While the number of urban centres with a smart city strategy has almost doubled since the first Smart City Index in 2017, rising from 87 to 153 in just two years, most so-called smart cities still face big challenges with implementation. This is where Brisbane, with its single local government model, enjoys a big advantage in being able to plan, manage and implement a truly integrated city-wide smart strategy centrally.

Until now, much of the discussion about the smart city has been logistical and technological, focused on how to integrate networked devices into the built environment of the city, or manage and use big data and algorithms, or construct smart infrastructure.

Increasingly, it is recognised that technology should not be developed in isolation from social and civic considerations, and that cities need to engage the community in the complex issues surrounding the implementation of smart city technologies. Smart city design needs to centre the needs of people, rather than technology. Without citizens’ involvement, any strategy, no matter how smart or global it may be, will be destined for failure.

It is time to ask: how will the smart city of the future provide spaces for civic life alongside its commercial and administrative interests? How will the cities of the future be designed for sustainability and liveability, to promote inclusivity and diversity, as well as the health and well-being of the community?

Elizabeth Stephens of the University of Queensland is one of the convenors for the Australian Academy of the Humanities’ 50th Symposium, Humanising the Future, from November 13 to 15 in Brisbane. 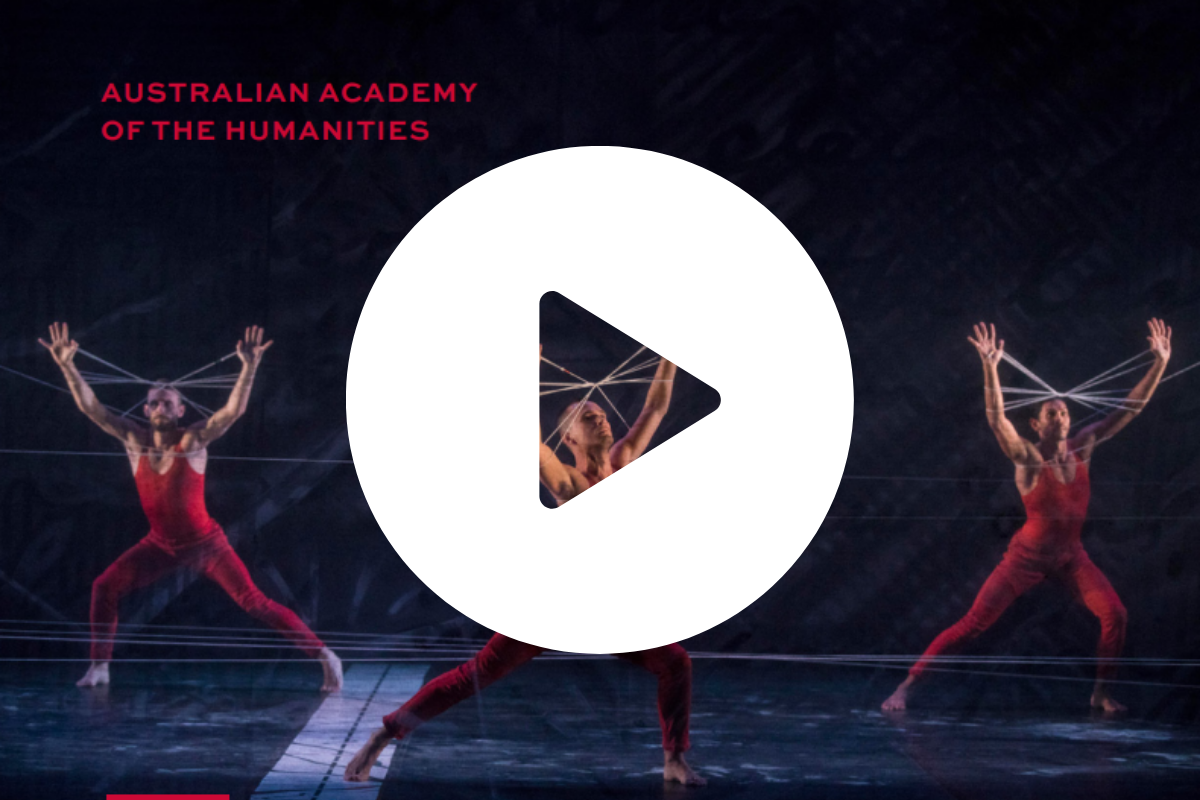 Policy Matters: Key Insights from A New Approach from our 2020 Symposium 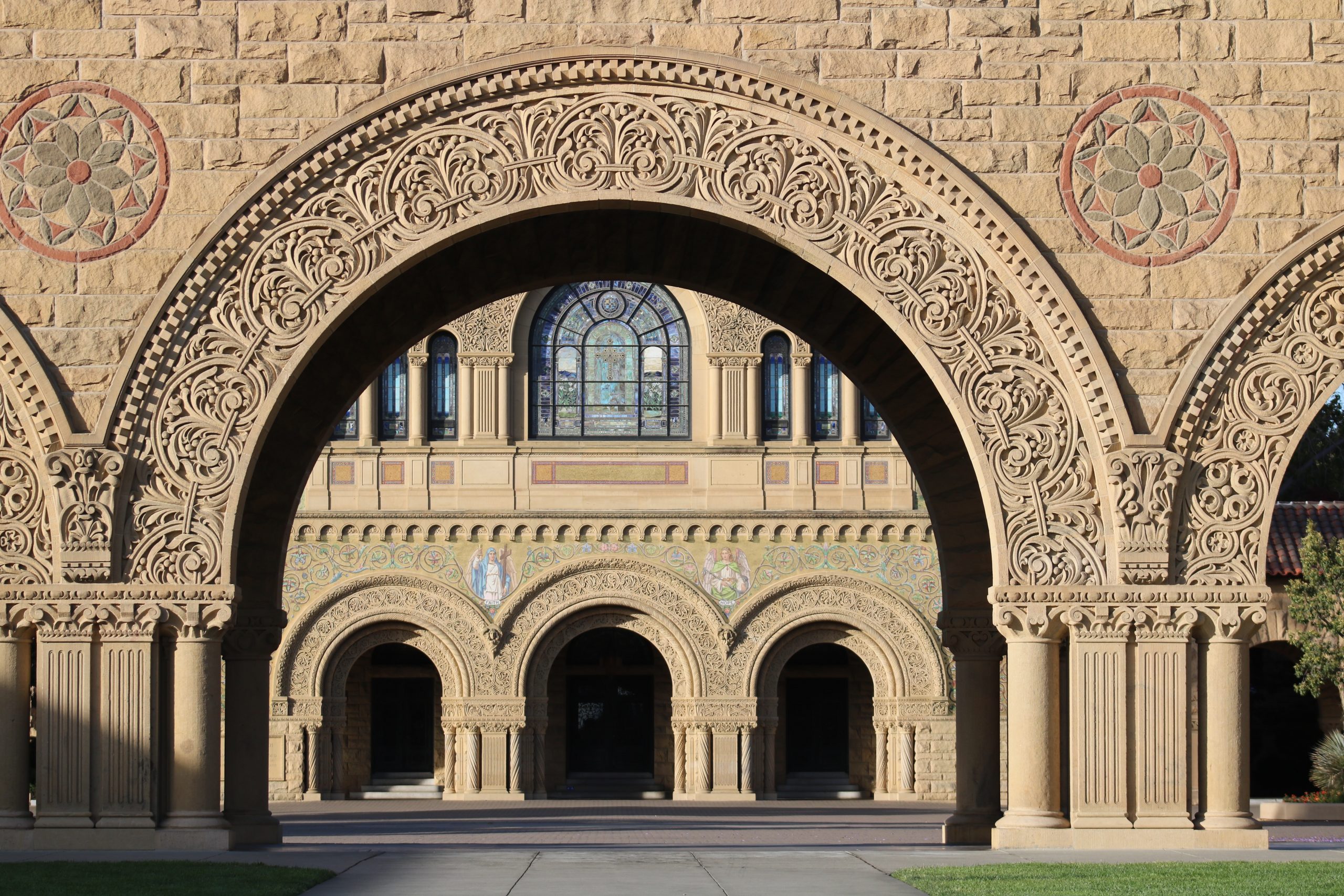