Home > News > Our cultural and creative future at the crossroads

Our cultural and creative future at the crossroads

The first quarter of 2020 can best be summed up in one word – ‘unprecedented’. From severe drought, to calamitous bushfires, and now COVID-19, every element of our lives has been touched in some way. The Australian Academy of the Humanities offers its deepest sympathies to those experiencing loss, illness, isolation and financial strain at this extraordinary time. The Academy champions the contribution humanities, arts and culture make to our national life, and recognises the severe impact the current pandemic is having on all areas of society.

Our cultural and creative sector has taken a particularly hard hit with the sudden, nation-wide shutdown of cultural venues and institutions. Self-isolation and physical distancing requirements have led to the cancellation of all live performances, concerts and festivals and the closure of our pubs, clubs and taverns. ‘Closed until further notice’ is the message greeting visitors to our libraries, museums, galleries and archives. In a matter of days, many thousands working in our creative spaces and places found themselves joining so many other Australians who are now out of work.

It is clear that businesses and individuals in this sector have been gravely affected, borne out by new Australian Bureau of Statistics survey data released this week which reveals that Arts and Recreation businesses have been the hardest hit by the pandemic with more than half (53%) ceasing to operate in the past month. This compares with the two other industry groups most impacted to date – Accommodation and Food Services (35% closures) and Information Media and Telecommunications (31% forced to shut down).

The Academy agrees with the assessment of the gravity of the current situation as expressed recently by Paul Fletcher, the federal minister with responsibility for the arts, who warned Australia could be facing ‘the most devastating cultural recession in generations.’

The Academy therefore welcomes the early responses announced to support struggling businesses, organisations and individuals provided by all levels of government. We particularly welcome the federal government’s announcement this week of $27 million to support Indigenous artists and art centres, regional arts, and financial and counselling services for people in the music industry.

Given the stark numbers revealed by the ABS data, this is an important first step in ensuring our cultural and creative industries can adapt and survive.

This is a sector that will play a vital role in Australia’s economic recovery. In 2016-17, the contribution from cultural and creative activity grew to $112 billion – 6.4% of GDP. The Academy has previously called on governments to recognise the sector in industry development incentive programs, and any future stimulus packages focussed on growth industries must include the cultural and creative sector – both for their economic potential, and for the central role they will play in our recovery as a strong and cohesive society.

The Academy is proud to be the delivery partner for A New Approach (ANA), an independent think tank championing effective investment and return in Australian arts and culture. Findings from ANA’s second report, Transformative: Impacts of Culture and Creativity highlighted the clear evidence for the important role culture and creativity plays in enhancing the overall health of our nation, economic and educational outcomes, and in reducing social isolation by keeping our communities connected and cohesive.

ANA’s next report promises to make another important and timely contribution to the debate. Shortly before the pandemic was declared, ANA conducted focus groups to understand public perceptions of arts and culture. As part of discussions about the role arts and culture played in their own lives, participants were asked to consider the unthinkable (until now): what would life in Australia look like without arts and culture?

Thankfully, even in the midst of this crushing global crisis, Australia’s creatives continue to do what they do best, by getting creative – online, on canvas, and even on balconies and in their lounge rooms, bedrooms and driveways. Galleries, libraries, archives and museums are demonstrating their digital innovation and ingenuity to meet public demand for their services. As Australians enter an Easter break unlike any other, it is worth us all imagining what this time would be like without access to books, movies, music, and other cultural activities and content.

Our creative and cultural researchers will also be at the forefront of addressing the challenges of recovery. The Academy is drawing on this research expertise in its own advice to government and through a joint initiative with Australia’s Learned Academies. As with bushfire recovery, there is a recognised need for multidisciplinary solutions to the complex social, cultural, economic and environmental challenges we face as a nation and within our region and the world.

The Academy calls on government to draw on ethical, historical, creative and cultural expertise both now and as they begin charting our long and challenging road to recovery. There has never been a more important time in our nation’s history to demonstrate just how much our culture counts. 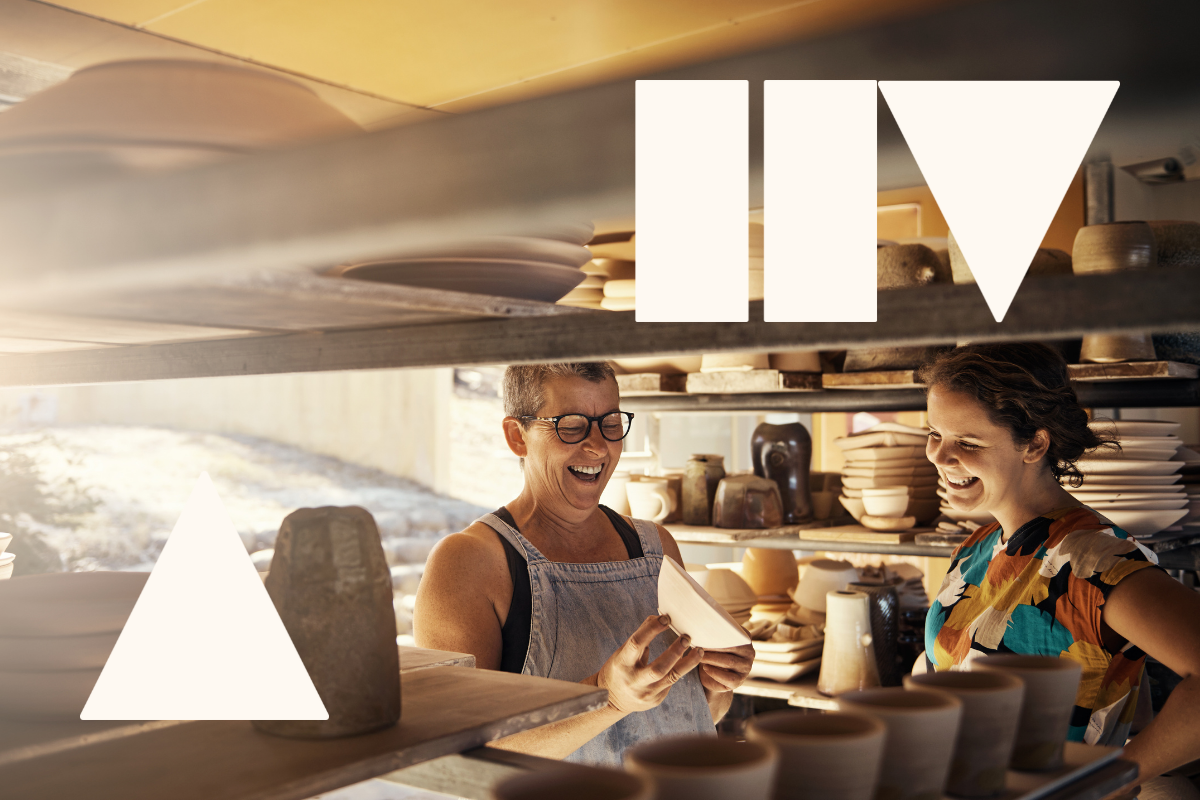 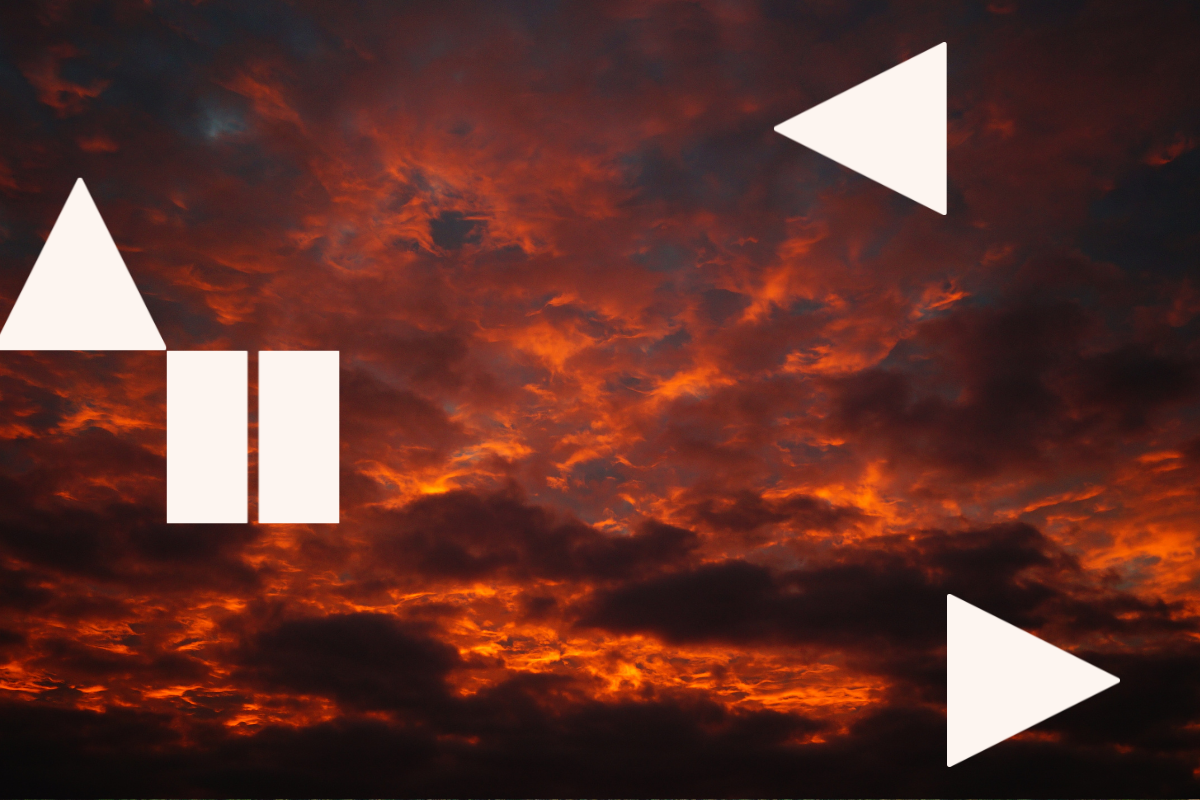 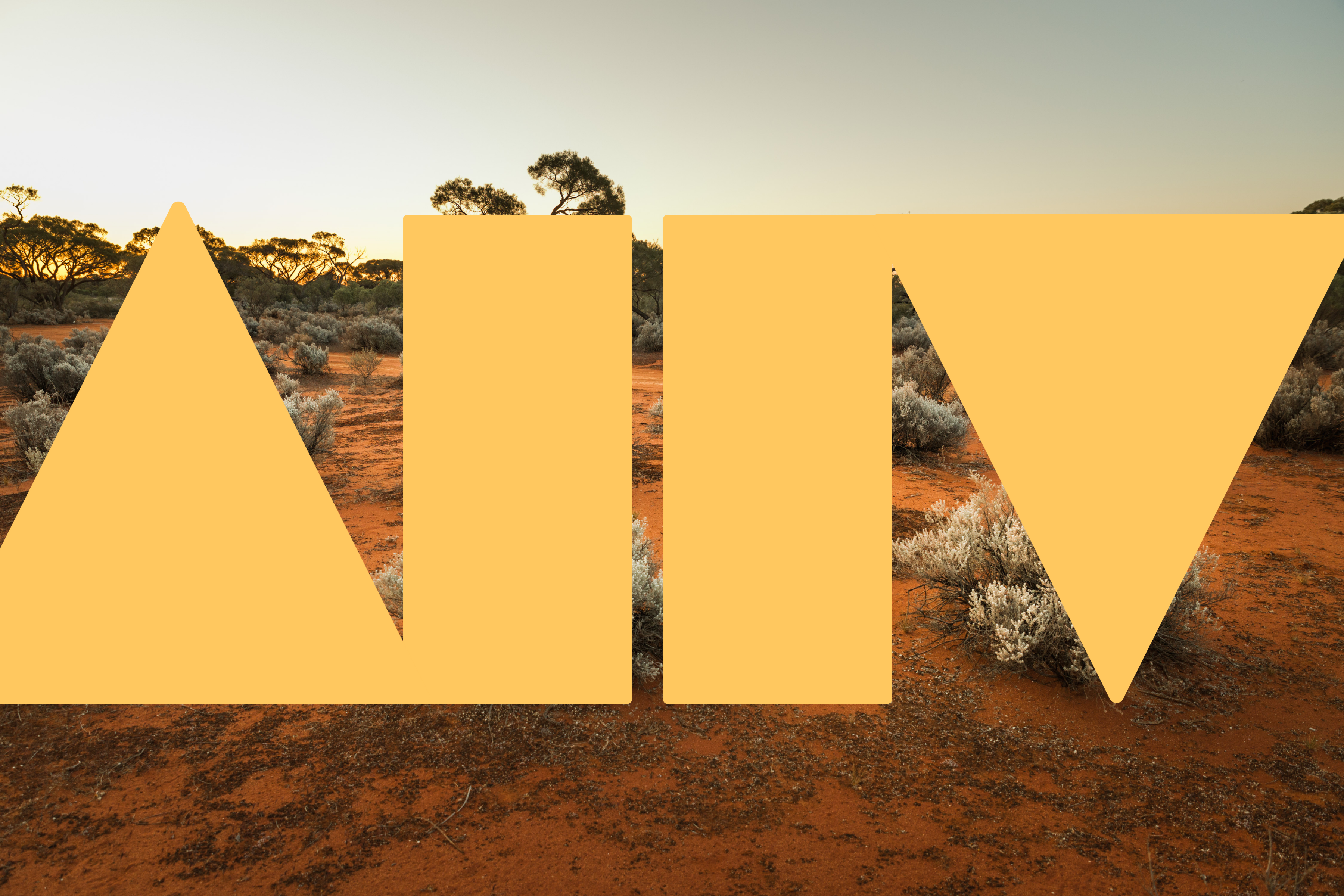 A new look for an altered world