Professor Lesley Head, FASSA FAHA
President of the Australian Academy of the Humanities

On Christmas Eve, Acting Minister for Education Stuart Robert announced that he had vetoed six grants recommended for Australian Research Council (ARC) funding. In his view, the grants do not provide “value for taxpayers’ money,” nor contribute to the national interest. No further details have been provided.

All of the vetoed projects are in the humanities and social sciences. The argument that they do not contribute to the national interest is puzzling. Two are related to understanding China and two to climate change. It is hard to think of more vital areas for Australia’s national interest. Four of the six are in literary studies, including work on appropriations of medieval culture by modern day ultra-right extremists.

Humanities grants overwhelmingly deliver outstanding outcomes on relatively small budgets. They employ early career researchers, essential for the future of Australian education and achievement in languages, literature, history, religion, philosophy. They enhance international research collaborations that keep Australians at the forefront of thinking across our region and the world. The humanities build cross-cultural understanding – of vital importance for the Government’s commitment to “keeping Australians together” and to reconciliation. Finally, the humanities renew and add value to the collections held in Australian museums, libraries and archives. They are our shared memory.

Many Australians recoil from a government that devalues the humanities and their place in national life. A year, and two Ministers, ago university funding models were changed to direct students’ choices away from the humanities, despite evidence that employability for humanities graduates equals or outperforms that of their science counterparts.

In 2019 the Special Research Initiative for Australian Society, History and Culture, announced by former Education Minister Dan Tehan, received a warm welcome from the Australian Academy of the Humanities. At the time the Initiative was seen as heralding a potential change in the Government’s position, providing due recognition of the humanities contribution to our national and international story. Subsequent actions have proved the initiative was the exception rather than the rule. Two weeks before vetoing the ARC’s recommendations, the Minister announced a diversion of funding from fundamental research to manufacturing priorities.

The six grants had already survived a rigorous assessment process with a success rate of only 19%. Each had been subject to hundreds of hours of labour – by the applicants, by independent expert reviewers, and by a multidisciplinary College of Experts who rank applications. The Minister’s decision is wasteful; an affront to the expertise of the scholars and educators who contribute their time and effort to this process.

The Minister’s decision compromises free and open intellectual enquiry in Australia. This is puzzling given the Government’s strong advocacy for academic freedom in universities. The humanities is an important forum where diverse perspectives on contemporary issues are debated, and insights from different times, places and cultures are brought to bear. However, the decision’s consequences are far-reaching and go beyond the humanities.

Political intervention of this nature is a clear threat to the integrity and reputation of Australia’s internationally renowned research system. 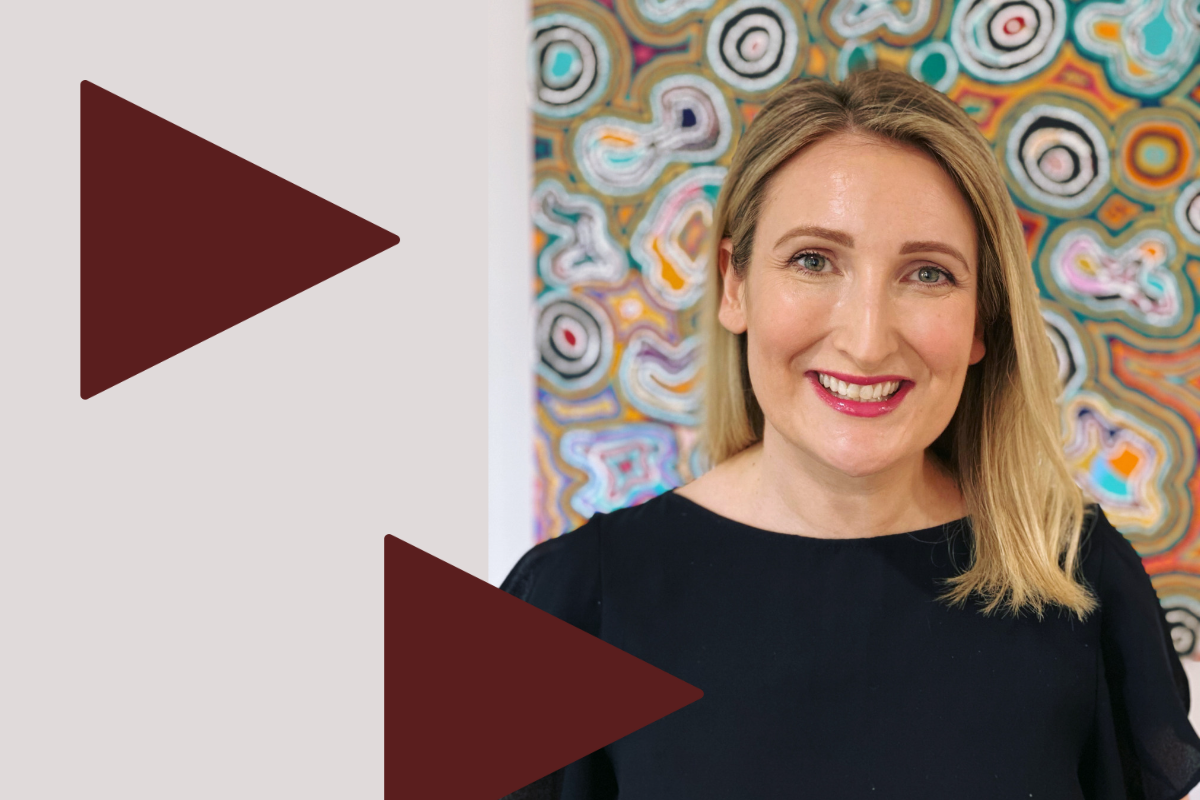 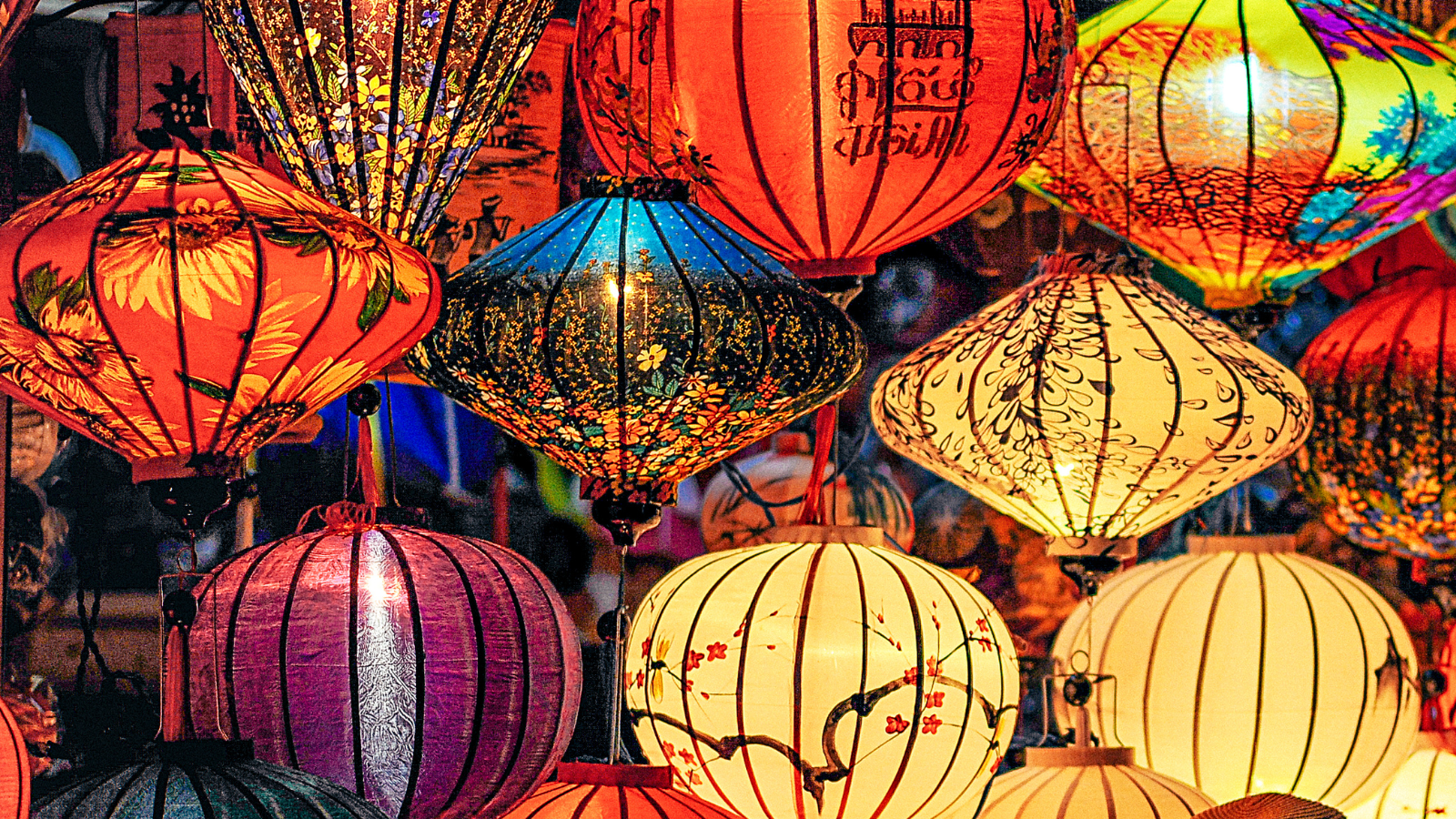 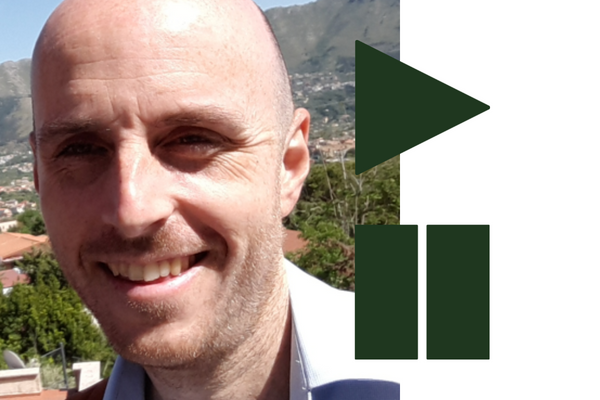