Reflections on the 48th Annual Symposium

The event was framed with the following provocation:

The idea of human rights, now entrenched in contemporary political, legal and moral thought, has become a core paradox of our times. Since 1948, the liberal vision enshrined in the Universal Declaration of Human Rights has become an international discourse … Although human rights are popularly regarded as a hallmark of social justice, peace-making and emancipation; they are also frequently deployed to further neocolonialism, Western supremacy, individualism and nationalism. Human rights, simultaneously universal and relative, have come to embody key moral and cultural struggles. Similarly, the sometimes parallel, sometimes overlapping notion of humanitarianism reveals the way that a concern for the suffering of others may both challenge social norms yet also remain deeply complicit with structural inequalities.

One of the key questions we asked was “How is contemporary Australia shaped by the long intellectual and emotional histories regarding human rights and humanitarianism?” Not only have rights discourses over time been conceptually linked to notions such as pity, love, care, and charity but they have been demanded and fought for through powerful affective language and emotionally provocative action.

In the opening event, hosted by the ARC Centre of Excellence for the History of Emotions, David Konstan outlined the absence of human rights, as we understand them today, in the classical world. He traced their origins in discussions of the appropriate treatment of prisoners of war, the expectation of rights of (male) citizens, and the rise of Christianity as a new conceptual community that entitled some to recognition and rights. Paul Gibbard responded with an overview of Enlightenment shifts in these concepts. Anna Haebich spoke about the long history of Noongar performance cultures of activism, from corroborees at the time of colonisation to the present theatre and ‘Noongaroke nights’, with Jacqueline Van Gent offering a response.

Over the course of the Symposium program, an array of eminent scholars addressed a wide range of topics in five sessions.

The ‘Deathscapes: Mapping Race and Violence in Settler States’ project described by Suvendrini Perera and Joseph Pugliese, spoke to the particular psychology of settler states (of which Australia is one) where sovereignty is at the core of understanding a dysfunctionality which generates deaths in custody in both Indigenous incarceration and in refugee camps. This discussion was echoed in John Kinsella’s observations on interactions between fly-in/ fly-out communities, the land, and its inhabitants.

The Janus-faced nature of humanitarianism and human rights figured in a number of contributions. This was explicitly identified by Yirga Woldeyes in arguing that the right to education and the right to development may produce a compromising culturally-bound relationship to place and community. Amanda Nettelbeck’s description of how the granting of equal rights to Indigenous peoples leads to specific laws of protection, and such protection becomes surveillance of people who may thus become wards of the state (a point ruminated by John Kinsella on the risks inherent in reporting sightings of endangered species). John Erni discussed how in China you cannot be a rights lawyer without becoming a rights case yourself, and how it appears the state is complicit in this performative self-sacrifice.

While there was only passing reference to the often opposing logics of utilitarian versus universalist human rights frameworks (the majority of papers located in the latter) the ‘fracturing of the universal’ and how we might ‘pick up the pieces’ was a common theme, very much related to the contradictions noted above. Tim Rowse offered a way of thinking historically about a particular human rights regime – in this case, Australian Indigenous land and native title rights – and how it is a product of humanitarian thought. Human rights lawyer and advocate, Rabia Siddique, spoke to the acceptance and inclusion within the notion of citizenship in Australia.

A similar ‘fracturing of the human’ was explored in a number of ways. This was explicit in papers addressing the post-human and artificial intelligence and the complex challenges of affording human rights to non-human beings (Elise Bohan), the extension and capacities of humans in various intricately networked ‘worlds’(Stephen Muecke) and understanding the impact of human activity on animal communities through captivity histories (Matthew Chrulew). Also implicit in the discussion of the range of human experience was disability, with Caine Channatt’s work on inclusivity in art museums and Gerard Goggin’s focus on disability rights and communication technologies.

We were reminded again and again of the power of language to shape thinking and individual destinies, from Joseph Lo Bianco’s detailed discussion of the naming of the ‘Rohingyas’ and the consequences of that naming in the Myanmar/Burmese political and cultural context, to John Erni’s recognition of the ambiguity of the Mandarin homophones (ren quan ‘human rights’/‘benevolent power’), to Diana Eades’ analysis of how the contextual interpretations of the simplest of English words can lead to injustices in the Australian court system.

Throughout the Symposium there was a constant interplay between broad, universal human rights and humanitarian perspectives and the intimate stories of individuals. Jennifer Burn’s strong discussion of modern slavery drew this explicit contrast, pointing out that a focus on ensuring supply chains are free of exploitation, for example, should not lead us away from recognising what is much closer to home. To illustrate, she shared the story of Manjit Singh who arrived in Australia in 2006 on a 457 Visa and was subsequently, and significantly, exploited by his sponsor, whose actions led to Manjit’s lonely death in 2011 from severe health complications.

While many of the individual stories told across the Symposium were confronting and heart-wrenching, a strong theme emerged throughout addressing the healing power of narrative, language and performance. This was most strongly evident in Kim Scott’s moving and inspiring lecture, but was also a lesson conveyed in Alec Coles’ and Caine Chennatt’s presentations on individual participation in the development of narratives of self and community identity in museums and galleries, and in Anna Haebich’s discussion on Noongar community performance.

A recognition of indigenous voices was a feature of the program, amplified by Thursday’s welcome to country by Marie Taylor and Friday’s welcome by Simon Forrest (assisted by the Moorditj Mob dancers) both presenting clear messages of reconciliation and inclusion.

Kim Scott’s 48th Annual Academy Lecture on ‘Not just warriors or victims’ was presented in the same spirit. Kim is a multi-award-winning Noongar novelist, Professor of Writing at Curtin University and Honorary Fellow of the Academy. One tweet about his address from publisher and Academy Honorary Fellow Terri-Ann White described it as ‘heart-stopping’ and it is fair to say that the huge audience hung on every word of Kim’s poignant, funny, tragic lecture.

The audio recording of Kim’s lecture is now available online

This Symposium certainly raised the consciousness of those attending. Discussions on the particular themes were not confined to the sessions and speakers, but reached across all panels and delegates. We would like to especially thank panel chairs Ann Curthoys, Katie Ellis and Andrea Gaynor for their important contributions. Discussion will no doubt continue as participants share information and ideas with their networks and institutional connections. We encourage all who attended to act individually on matters of importance, and to contribute and participate in debates as public intellectuals.

Select presentations from the Symposium are now available online, including additional related works. Others will be added over the coming weeks. 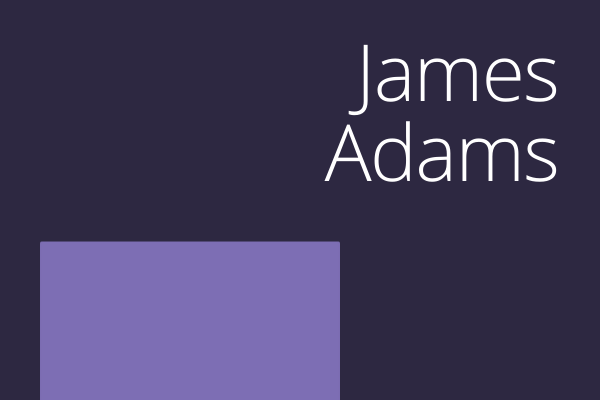 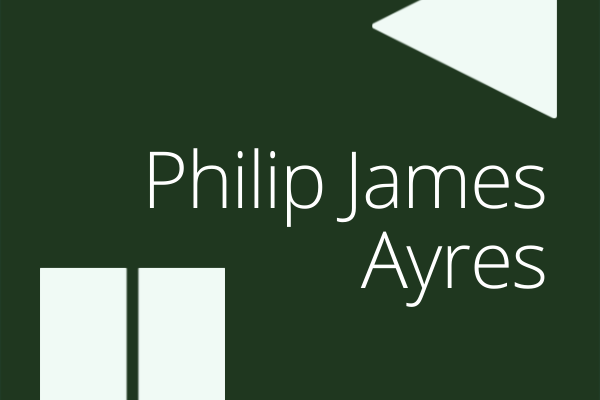 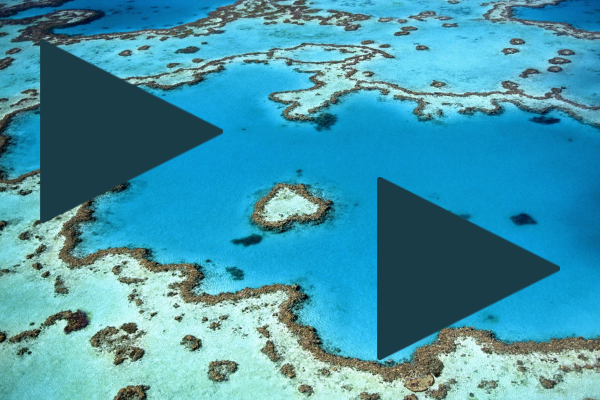