A lifetime of cultural diplomacy helps to bind Australia and China

When China’s President, Xi Jinping, addressed the Australian parliament in November 2014, he made special mention of one person: Colin Mackerras, Emeritus Professor at Griffith University and one of the world’s foremost China experts. 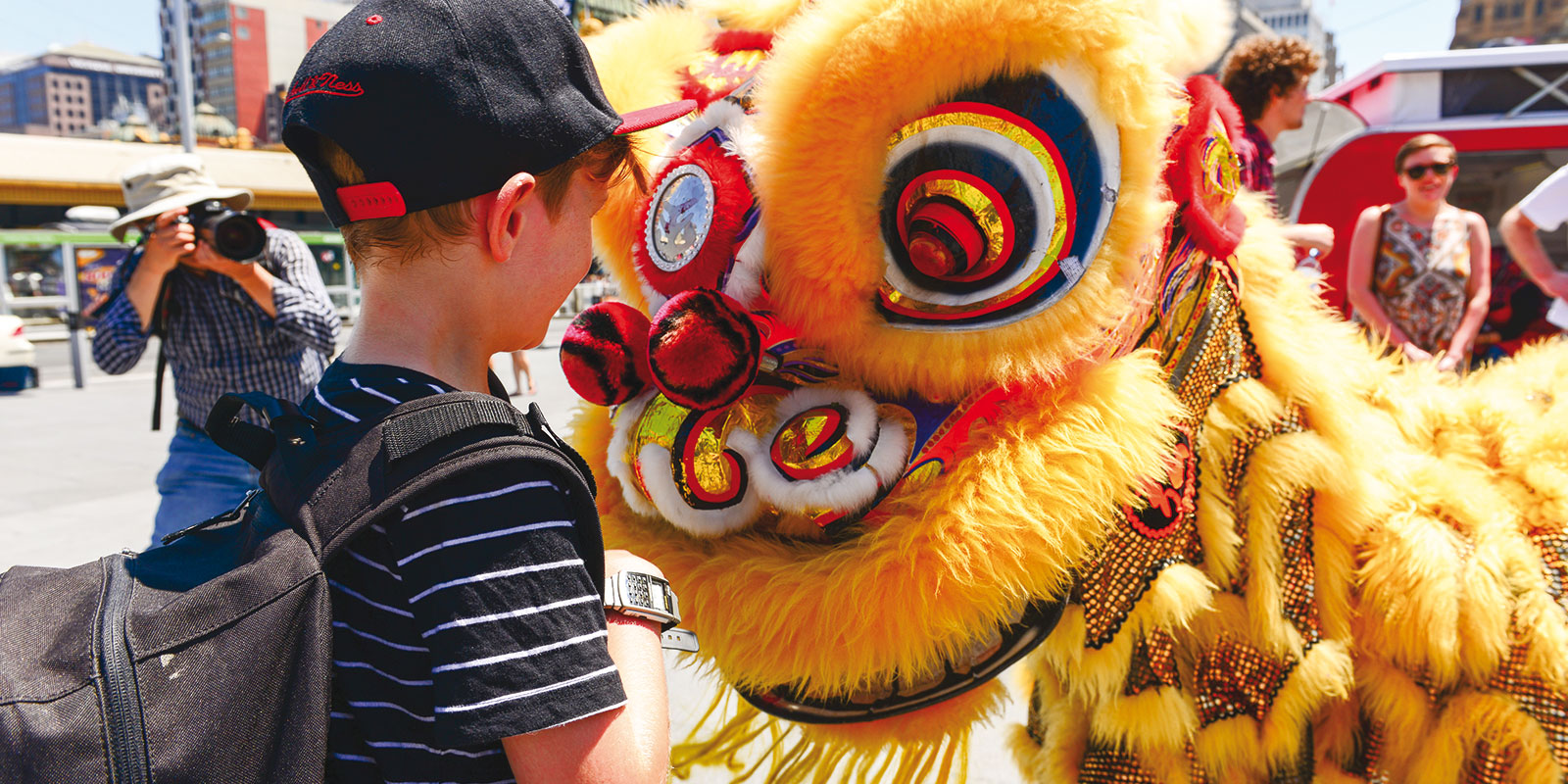 The President thanked Mackerras for building “a bridge of mutual understanding and amity between our people”. And he praised his “tireless efforts to present a real China to Australia and the world, based on his personal experience of China’s development and progress”.

Seated in the public gallery, Mackerras was “bowled over” by the accolade, he says.

Those familiar with his work were not surprised to hear President Xi single him out, and in such warm terms. Since first visiting the People’s Republic as a 25-year-old in 1964, Mackerras has made nearly 70 return trips to teach and undertake research.

Specialising in Chinese theatre, ethnic minorities, Western perspectives on China and Australian-Chinese relations, he has written or edited nearly 50 books, including about a dozen as sole author, and produced almost 100 book chapters and articles.

Those statistics, though, only hint at the scale of Mackerras’s accomplishments, which include helping to strengthen bilateral relations through his sustained and committed efforts as a cultural ambassador.

The veteran Sinologist has also inspired generations of students in Australia and China to study and appreciate each other’s history, language and culture. During the 1980s, he played a leading role in instituting educational exchanges.

Mackerras—who in 2014 received the Friendship Award, China’s highest honour for a foreigner—has championed the teaching of Chinese language and history in Australian schools and universities.

He has seen the country emerge from the Cultural Revolution to become an economic powerhouse and fledgling global superpower – a place increasingly open to Western ideas and influences, but also itself exerting an increasing impact on the West.

Now 76, Mackerras still spends about five months a year in the Chinese capital, teaching at the Renmin University of China and the Beijing Foreign Studies University.

What draws him back time after time? “I like the Chinese people, I like the lifestyle and I think the traditional culture is very attractive and interesting,” he says. “And I like my students. They’re very respectful, very hard-working, very family-oriented. The Chinese people put a high priority on human relationships.”

At Griffith, which has been Mackerras’s Australian base, he pioneered a ground-breaking Asian Studies programme, becoming foundation professor of the School of Modern Asian Studies in 1974.

In an article in Asian Theatre Journal in 2011, the Canadian-based academic Siyuan Liu wrote that, in the field of Asian theatre research, the Australian “has rightly been hailed as rivalling some of the most outstanding Chinese and Japanese scholars in the past century”.

The humanities are “an excellent vehicle for building international relationships”, Mackerras says. While trade can play a significant role, “I think that studying and engaging with another people’s culture over a long period fosters a deeper understanding and builds more durable bridges”.