Moving from air-con to a ‘cool living’ future

In the sweltering climates of Southeast Asia and the Arabian Gulf, air-conditioning has become the norm. Yet for millennia, people drew on local knowledge to dress and live and sleep in ways that kept them cool. Tim Winter, a sociologist at Deakin University, is researching the ‘cool living heritage’ of Singapore, Melaka and Qatar—traditional social and cultural practices which could, he believes, offer low-carbon alternatives to air-con. 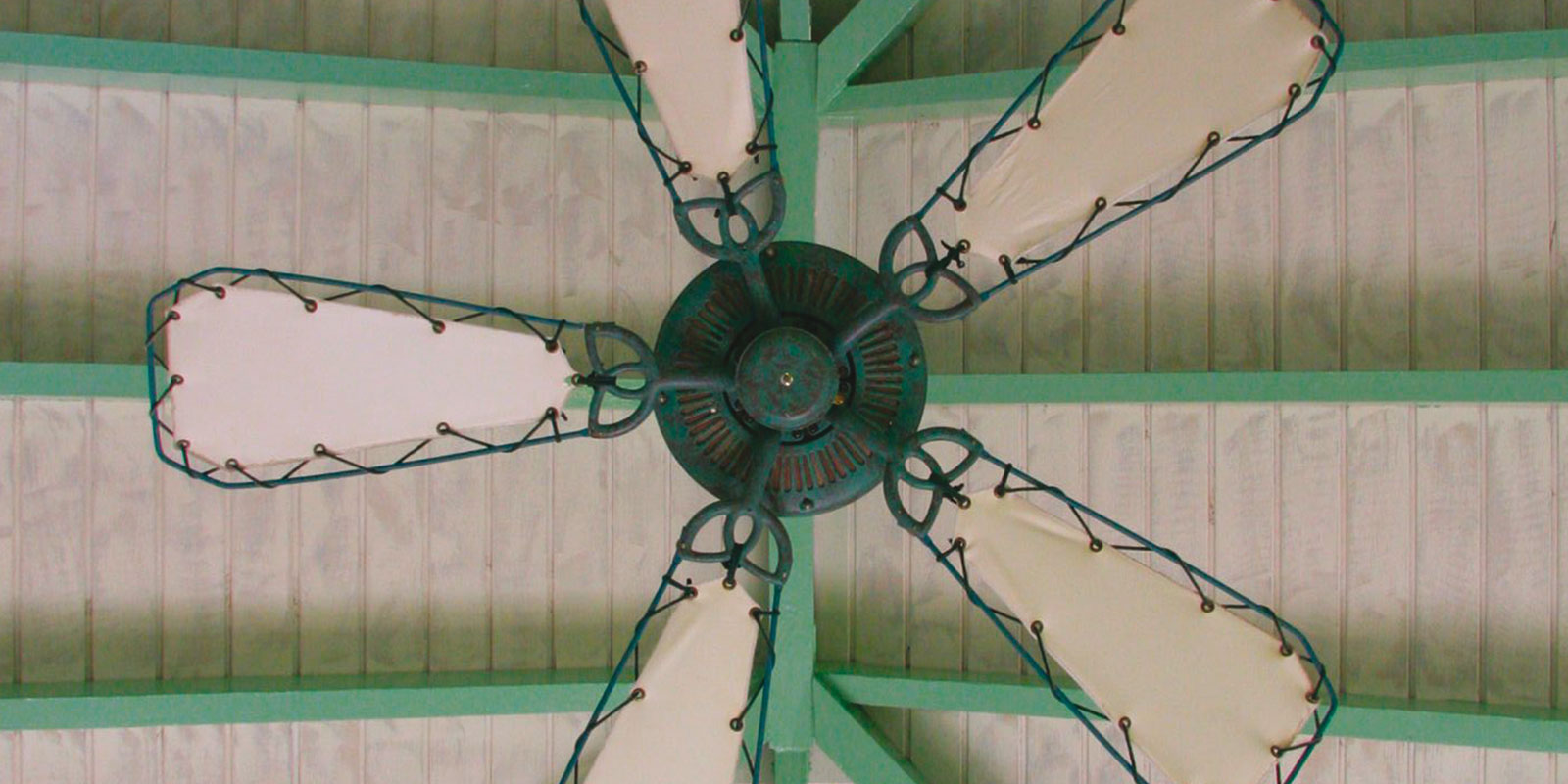 “It’s not about romanticising the past, but raising awareness that there’s a whole way of maintaining thermal comfort that’s been lost in the space of a generation,” he says.

Buildings account for nearly half of the world’s carbon emissions—and, in the tropics and sub-tropics, 50 to 70 per cent of those come from air-conditioning.

“It’s a huge deal, but it rarely gets talked about,” says Professor Winter. “We worry about light bulbs and plastic bags and recycling while these incredibly energy-intensive air-con units are blasting away in the background.”

In Southeast Asia, where Winter and colleagues are investigating air-conditioning and urban development, air-con used to be considered a luxury. However, with the rise of a new and populous middle class, it is spreading rapidly, with units being installed throughout homes.

In the tropics, buildings traditionally featured high ceilings, courtyards, verandas and gardens, all aimed at maximising shade and air flow.

But cool living, according to Winter, is not just about architectural design. While shutters, blinds and fans might seem old-fashioned, they are highly effective. So are loose cotton clothes, thin bedsheets and open-backed wicker furniture.

Older rhythms of life are also instructive. People used to shop in the morning or evening. As the sun moved, they opened up or closed rooms. There were times to bathe, and times to eat—and things to eat, such as olives at breakfast, in anticipation of the loss of salt through sweat.

Winter stresses: “It’s not about banning the air-conditioner, but looking at where and when less energy-intensive alternatives could be revived.”

Frustratingly for him, luxury is increasingly equated in Asia and the Gulf with deep-pile furniture and furnishings, particularly by the tourism industry. Hotel guests sleep under heavy doonas, in rooms with non-opening windows.

Since Melaka was placed on the World Heritage List in 2008, tourism has boomed in the Malaysian port city. Paradoxically, that has led to the gradual enclosure of its historic open-fronted shophouses, perfectly suited to the climate.

“It’s for restaurants, it’s for hotels, it’s for shops, it’s for travel agents,” says Winter. “You can actually see air-con creep street by street across the landscape.”

In Singapore, ‘green’ buildings such as Ken Yeang’s National Library, with its rooftop gardens, reflect the city-state’s attempts to shed its ‘air-conditioned nation’ image.

Winter plans to stage ‘cool living’ workshops and exhibitions in Singapore and Qatar.

His overall aim, he says, is “to make air-con a more contested issue, by initiating debate and challenging social expectations and norms of comfort”.