In today’s Five-Minute Friday Read, Marilyn Lake FAHA FASSA AO, Professorial Fellow in History at The University of Melbourne, writes about the gender pay gap, the burden of care work placed on women and the vision of historical feminists for a more equal Australia.

Suddenly the crisis in care work is at the top of the political agenda. Whether it be nurses’ and early educators’ strikes or the shortage of childcare and kindergarten workers or the exploitation and exhaustion of the aged care and NDIS workforce, care work is all at once attracting public attention. Political leaders and media commentators have suddenly started to talk about what they like to call, in a telling phrase, the ‘care economy’. But there is a deeper and broader anxiety: if women stop looking after those in need, what will happen?

At the same time, the continuing pay gap between men and women in paid work has again become a news item. It is not always noted, but these things are, of course, related. Women’s greater responsibility for caring for the young and the old, the sick and the disabled, has a large impact on the sorts of paid work they can undertake, its duration and location, and its pay rates. Many more women than men work part-time so they can also do unpaid care work, but the care of family members at home is not limited by shifts, and it takes a toll.

The fact that women’s burden of unpaid work in the home increased during the pandemic has been identified as one source of women’s unequal pay. The lack of affordable child care is also understood to be preventing some women from going ‘back to work’. Women, it is widely agreed, must be encouraged to enter the workforce because nothing less than ‘national productivity’ is said to be at stake. But in all the discussion about the value of care work to our economy, there has been little analysis of the centrality of care to people’s lives and the wellbeing of the broader society. It is largely women in the paid workforce and at home, who look after babies, children, after-school kids, siblings, the sick, the disabled, aging partners, frail parents and old people in general. So many people need care, yet out of sight it goes unseen, and because women have traditionally done it, care work is taken for granted, and its impact on women workers goes unrecognised.

Feminists have long realised this reality, but the mainstream policy response has been to try to make it easier for women to assimilate to men’s patterns and rhythms of work, which took for granted male workers’ lack of responsibility for caring for others. Those who assimilate most faithfully to the masculine pattern will be best rewarded. But assimilation to men’s traditions of work hasn’t always been the feminist priority.

It has been long forgotten that Australia’s founding feminists, those who celebrated the inauguration of the Commonwealth of Australia in 1901 and their achievement of political equality the following year, put forward a transformative vision of a society founded on different values and priorities. “The Country whose chief ambition is the Almighty Dollar”, declared Rose Scott, the leader of the New South Wales suffrage movement, “is the meanest country on earth”.

Australia’s founding feminists had radical alternative ideas. They imagined that the new nation that came into being at the beginning of the 20th century would be a commonwealth of care; it would be different from older societies by prioritising human need rather than maximising profit (just as their contemporary HB Higgins promoted a needs-based living wage). They wished to enshrine the humanist values of care and compassion as collective commitments.  Founding feminists believed that women’s enfranchisement would bring a “new element” into political life. Accordingly, Rose Scott looked forward to the advent of “the mother-woman’s world with loving heart and sheltering arms…”.

As I wrote in Getting Equal: The History of Australian Feminism, they envisaged a welfare state instead of a warfare state. Bessie Rischbieth, leader of the Australian Federation of Women Voters, believed that women’s enfranchisement would be effective in establishing “a human basis for welfare” and that women could create new channels whereby “human welfare shall play the first and great part in our social system”. Human needs would be the starting point for organising the economy and polity. But this shouldn’t mean relegating women to economic dependence and poverty.

When Scott extolled “the national motherhood of women”, she didn’t mean that all women should become mothers, but rather that the values, skills, emotions and perspectives nurtured by the distinctive experience of caring for others, such as compassion, responsiveness, empathy and putting others’ needs first, should be prioritised in the organisation of the new Commonwealth.

Scott was a fierce believer in women’s economic independence – it was a key demand of early feminists. Like fellow activists, she believed that ways should be devised to enable those who did care work – most women – should also enjoy the citizen’s right of economic independence.

From the 1890s through the 1930s, feminists fought to achieve the economic independence of women alongside proper recognition of the value of care work to society at large. They knew that care work was hard work and that it should be appropriately remunerated – by the state if necessary. But with the advent of the 1930s Depression, when attacks mounted on women in paid employment, and new discriminatory laws were enacted, feminists changed tack and began to insist on women’s ‘right to work’; their right to work in the same jobs and for same wages as men.

Muriel Heagney, once a fierce advocate of a scheme of motherhood endowment paid by the state, helped form the Council of Action for Equal Pay in 1937. Ditching earlier demands for recognition of gender difference – different values, needs and life patterns – feminists henceforth would encourage reforms that enabled women to better assimilate into the workforce on the same terms as men. Few men assimilated to women’s pattern of work and took on their double or triple load. Women continued to do the bulk of care work, at work and in the home, and the continuation of such emotional and physical labour exacted a heavy penalty. One result has been the persistence of unequal pay.

More than 120 years ago, our pioneering democracy enshrined the equal political rights of men and women. The persistence of a gendered division of labour that systematically exploits women by taking the caring work of women for granted, refusing to recognise its cost or adequately remunerate such work is an indictment of our democracy and betrayal of our founding feminist values.

Marilyn Lake AO is Professorial Fellow in History at The University of Melbourne. She is the author of 13 books, including Getting Equal: The History of Australian Feminism (Allen and Unwin, 1999) and Progressive New World: How Settler Colonialism and TransPacific Exchange Shaped American Reform (Harvard University Press, 2019). In 1997 she was appointed Visiting Professorial Fellow at Stockholm University, and between 2001 and 2002, she held the Visiting Chair in Australian Studies at Harvard University. Professor Lake was elected to the Council of the Australian Academy of the Humanities in 2007 and served as the Academy’s International Secretary between 2008 and 2010. During this time, she was Chair of the Academy’s Awards Committee and served two terms as President of the Australian Historical Association between 2010 and 2014. 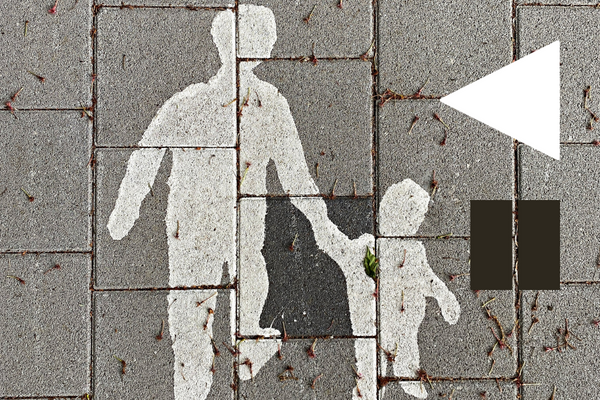 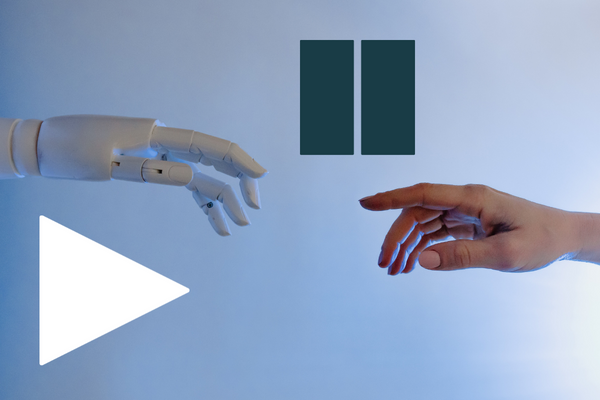 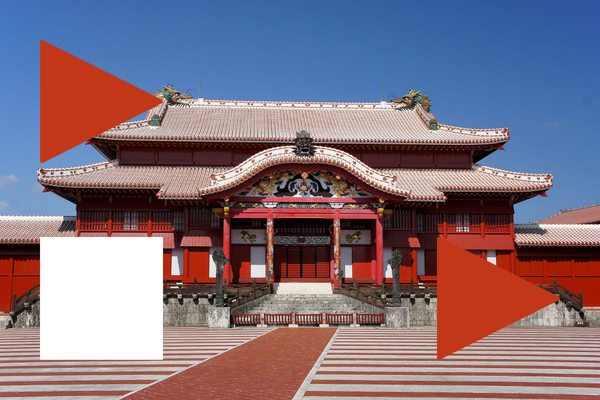