In response to the current Royal Commission into Defence and Veteran Suicide and as part of the Five-Minute Friday Read series, Christina Twomey, Professor of History at Monash University, looks at the history of activism to raise awareness of veteran suicide and asks: what does Australia owe its veterans?

Readers are advised that this article includes discussions of suicide.

The language is very careful. The choice of words, the clarity, the respect. Reading the Interim Report of the Royal Commission into Defence and Veteran Suicide reveals the acute sensibility of the Commissioners. We are here to listen, they insist. We acknowledge harm and suffering, and we want to identify the factors that have led to them. We want to effect change, and here is our emerging list of priorities, for veterans, for their families, and for the Department of Veterans’ Affairs. It is tempting to read this tone as a deliberate foil to the impersonal and bureaucratic impediments to justice that veterans feel that they have faced. ‘On behalf of the Australian government,’ the Minister declared, ‘I say sorry’.

The brave mothers appear on the nightly news. As do the bereaved partners. Their evidence is damning, their pain palpable. When did private suffering assume this public face? Individual bravery and determination can be rare but they are constant. What else did it take for there to be such an acknowledgement, and effort to address, a long-known potential consequence of military service?

The suicide of one of Australia’s most beloved and feisty Brigadier Generals of the First World War, Harold ‘Pompey’ Elliott (1878-1931), prompted no searching inquiry. An outspoken figure during the war, by the 1920s Elliott had been elected to the Senate and resumed practice as a barrister in Melbourne. The inquest that followed his suicide reflected the struggle by his wife, sister-in-law and children to keep him alive in the early months of 1931. Almost one hundred years later, it is still shocking to read of the desperate efforts to keep this giant of a man away from a gas oven and the rope of his pyjama pants. Male friends and associates blamed his death on paranoid fears of financial ruin during the Great Depression. One of the first things his sister-in-law Belle Campbell said to the coroner was: ‘He suffered with shell shock and gas received during the great war.’

In the 1930s, it was not polite to discuss such matters. The same values held after the Second World War. By the 1970s, members of the baby boom generation who had fought in the Vietnam War turned their capacity for questioning conformity and accepted truths into a searing critique of the costs of war. They added their voices to the Holocaust survivors who had also influenced the psychiatric profession in rethinking their understanding of trauma.

Once associated with an innate frailty or weakness, or a propensity for malingering, by 1980, war trauma was understood as a response to a violent or shocking event that could cause clear symptoms of distress in most people. A new term entered the language – post-traumatic stress disorder (PTSD) – and the pall of shame and silence that attached to its sufferers began to lift.

The Vietnam Veterans Association and their parliamentary supporters raised the problem of veteran suicide and called for more research into its incidence. Speaking on behalf of veterans, Labor politician Clyde Holding asked the House of Representatives in 1982: ‘Why should the only people in this community who get the benefit of judicial inquiries or Royal Commissions be people who have broken the law?’ The results of early inquiries were mixed. The Royal Commission into the Use and Effects of Chemical Agents on Australian Personnel in Vietnam, which reported in 1985, found that suicides were ‘not elevated’ among Vietnam veterans. Veterans’ organisations continued to dispute the finding of veteran suicide numbers published in mortality studies in the 1990s, arguing that the incidence was underreported and research was insufficient.

In the 2000s, it became clear that PTSD can be experienced both at home and abroad on active service. New military commitments and internal sex and bullying scandals in the military saw more attention trained on the question of veteran suicide. Australia’s involvement in United Nations peacekeeping missions in the 1990s, and U.S-led international campaigns against terrorism in Afghanistan and Iraq from the 2000s, swelled the ranks of defence force personnel exposed to either fraught situations or combat. The number of women in the Australian Defence Forces has not quite doubled since the late 1980s and is just shy of a twenty per cent participation rate. Their experiences, alongside gender-diverse people, have highlighted the costs of behaviours that police masculinist military cultures and tacitly endorse sexism, homophobia and transphobia.

Established in July 2021, the Royal Commission into Defence and Veteran Suicide represents the culmination of almost forty years of activism both within, and outside, the Federal Parliament. Its interim report gives voice to those who have experienced self-harm and suicidality and to the families of those who have died by suicide. It also includes stark statistics: 1,273 deaths by suicide among serving and ex-serving defence force personnel in the twenty years since 2001.  The age-adjusted rate of death by suicide, when compared with the general population, is 24 per cent higher for men and 102 per cent higher for women.

In 2013, the Chief of the Army, Lieutenant-General David Morrison, gave a much-quoted speech in which he declared: ‘The standard you walk past is the standard you accept’. He was talking about behaviour demeaning to women, but the same message could apply to the provision of support services and the timeliness of intervention for veterans in crisis. Veterans stand in special relation to the state, which owes a particular obligation to them because they have volunteered to serve in the national interest. Yet it also remains the case that suicide is the leading cause of death for young people aged 18-24 in Australia and twice as high in young First Nations Australians. What does the state owe them?

The Royal Commission’s Support for telling your story factsheet is available here.

A list of mental health support services, including those for veterans and First Nations persons, is available here.

Christina Twomey is Professor of History at Monash University. She is the author of The Battle Within: POWs in post-war Australia (New South: 2018), winner of the NSW Premier’s Prize for Australian History and co-editor, with Paula Michaels, of Gender and Trauma Since 1900 (Bloomsbury: 2021). 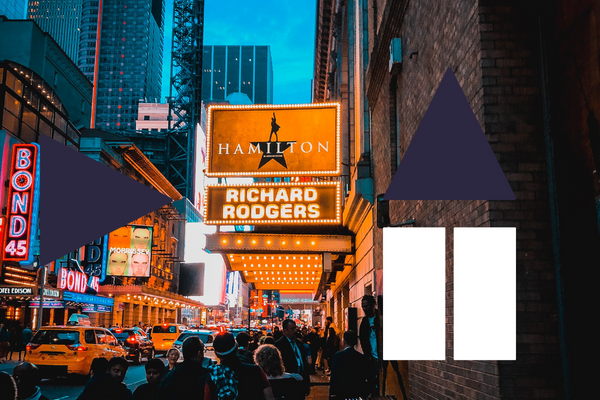 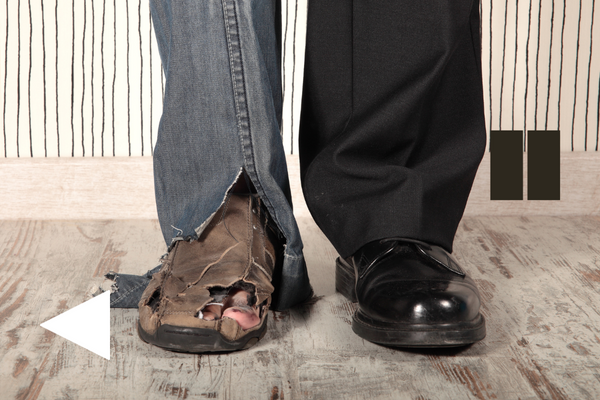