Described by his nominator as ‘among the best of his generation of historians working in and on the history of Australia and New Zealand at present’, Wollongong-based researcher, Dr Andre Brett, is the recipient of the Australian Academy of the Humanities’ 2021 Max Crawford Medal.

The Medal is Australia’s most prestigious award for achievement and promise in the humanities, and it is awarded to an Australia-based early-career scholar for outstanding achievement. 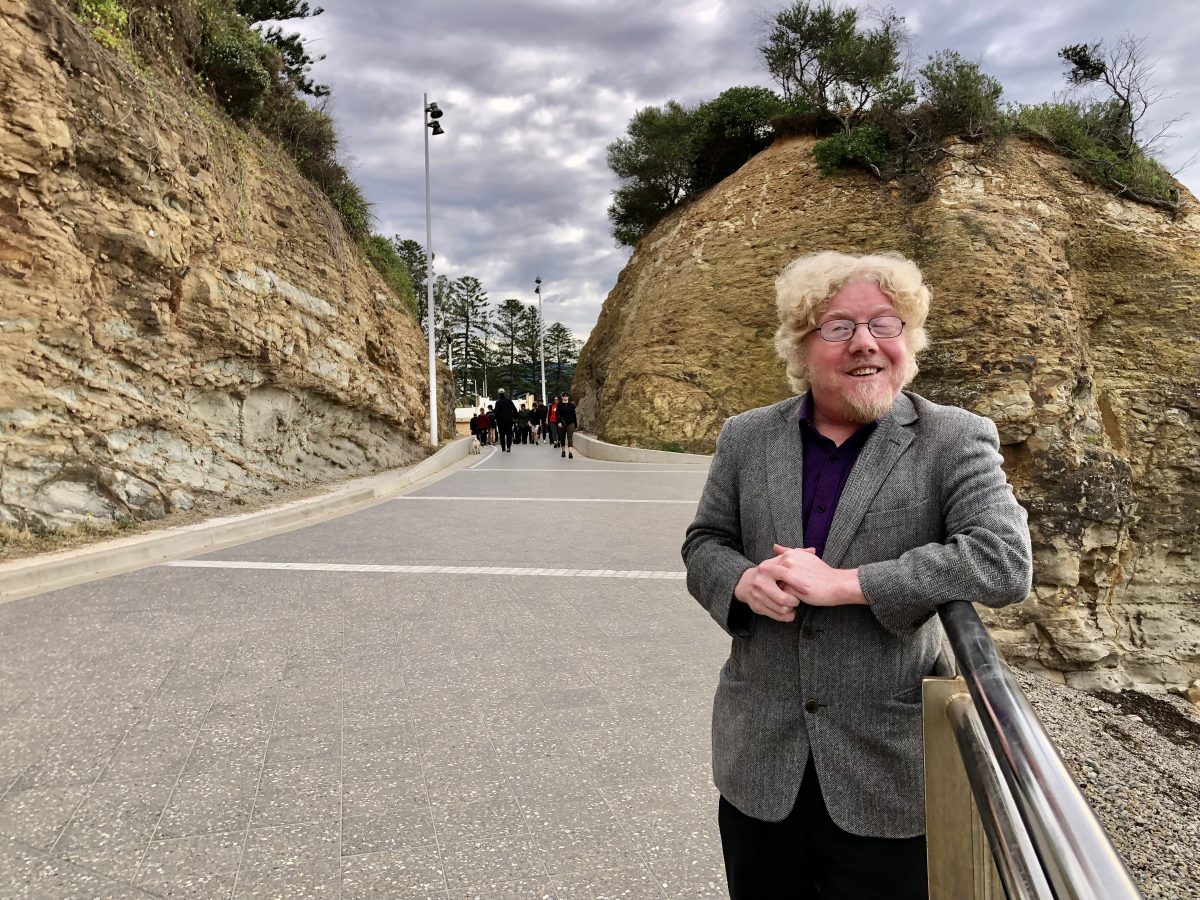 Dr Brett, who refuses to be pigeon-holed in his research work, said he was ‘absolutely stunned’ and ‘still can’t believe it’ on being told about his award. ‘I have worked with fantastic, supportive people, and in this I have been extraordinarily lucky.’Despite being legally blind, Dr Brett has carved out an impressive career since receiving his PhD in History at the University of Melbourne. The recipient of numerous prizes and grants, he has researched at every major state and national repository in Australasia, has been published through major university presses and high-ranked journals, and has enjoyed something of a ‘second career’ as a public historian producing content for exhibitions and television. He is currently an Honorary Fellow at the University of Wollongong.

The Crawford Medal recognises Dr Brett’s prolific and ground-breaking work, which has seen him build a truly impressive research profile, contributing a valuable perspective on the intersections of history of transport, economic history, and environmental history. From his doctoral study of New Zealand’s former provincial governments and through his publications on Australian higher education history and his research on the history of the Moriori people of Rēkohu/Chatham Islands, nominator Professor Scalmer believes Dr Brett is ‘recasting what it means to be an academic historian in Australia.’

As a self-confessed ‘train buff’, one of his greatest passions is researching and documenting the effect of railways on the environment in Australia and New Zealand from the 1850s to the First World War.

‘Those railways defined our floodplains and altered the hydrology of our environment. Communities which had never experienced flooding were suddenly inundated after the railways were constructed,’ Dr Brett said.

‘Rail was also responsible for the destruction of vast forests and stimulated an industry of its own in Australia and New Zealand through a voracious appetite for timber to build these big railway networks.

‘Even railways built during the boom in the 1880s that are now long closed, they are still shaping and defining our environment,’ he added.

This will form the subject of a book with the working title Scars in the Country: Railways in Australian and New Zealand Environments. Dr Brett recently held a National Library of Australia fellowship in support of writing this manuscript.

It emerged from the same research that inspired his soon-to-be-released book, Can’t Get There from Here: New Zealand Passenger Rail since 1920 (Otago University Press). This collaboration with mapmaker Sam van der Weerden documents the systematic cancellation of almost the entire passenger rail network across the Tasman, where now only two commuter rail networks operate, in Auckland and Wellington. The book concludes with a call to action to revitalise rail for a more sustainable and accessible future.

Dr Brett admits he also has a fascination for the ‘more colourful moments in history’ with a particular interest in the history of failure and of unintended consequences.

His newest major research project traces the territorial separation movements in colonial Australasia – both the successful ones that created Victoria and Queensland, and the plethora of unsuccessful ones such as the Riverina, New England, North Queensland and Otago, which all sought (but failed to achieve) stand-alone status as colonies of their own.

‘It’s important to remember all of Australia and New Zealand, other than Western Australia, were once a part of New South Wales. The discussions and debates that led to the creation of our state boundaries are a fascinating piece of our history,’ Dr Brett said. ‘Nothing was inevitable about the emergence of seven British colonies in Australasia and we could live in a trans-Tasman federation of ten states – or NSW might still have the entire east coast.’

He recounts that there was a strong case for the NSW and Victorian border to follow the Murrumbidgee rather than the Murray River, which would have placed the Riverina and much of what is now southern NSW into Victoria. Similarly, NSW wanted the border with Queensland to follow the Tropic of Capricorn, where Rockhampton is located today, while those in Brisbane wanted it moved well south of its current location, to take in New England and the Northern Rivers region. These movements provoked great passions and featured many lively individuals, perhaps chief among them Presbyterian reverend and politician John Dunmore Lang, who routinely proposed new colonies throughout Australia.

Dr Brett was congratulated on receiving the Crawford Medal by Academy President, Professor Lesley Head. ‘André is a highly accomplished historian whose research extends across several fields within Australian and New Zealand history. He should be commended for the way in which he has brought our history to life, and to many new audiences, through his use of media. On behalf of the Fellows, I warmly congratulate André on his remarkable achievements to date.’

The Max Crawford Medal was established by the Australian Academy of the Humanities, through a bequest made to the Academy by eminent historian and former Academy Fellow, the late Professor R. M. Crawford OBE FAHA. First presented in 1992, originally as a biennial award, the Academy began awarding the Crawford Medal on an annual basis in 2019, to coincide with its 50th anniversary celebrations.

Details of the next round of nominations will be posted on the Academy website in February 2022. 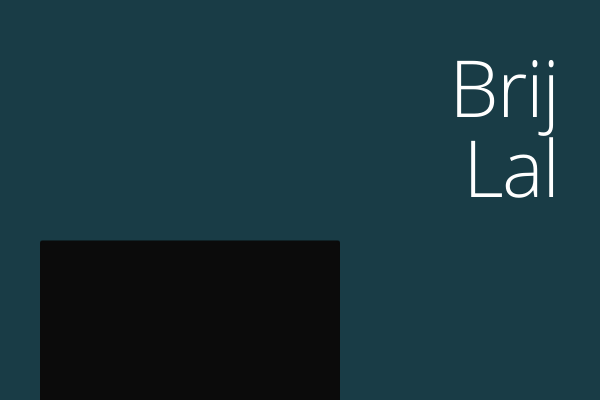 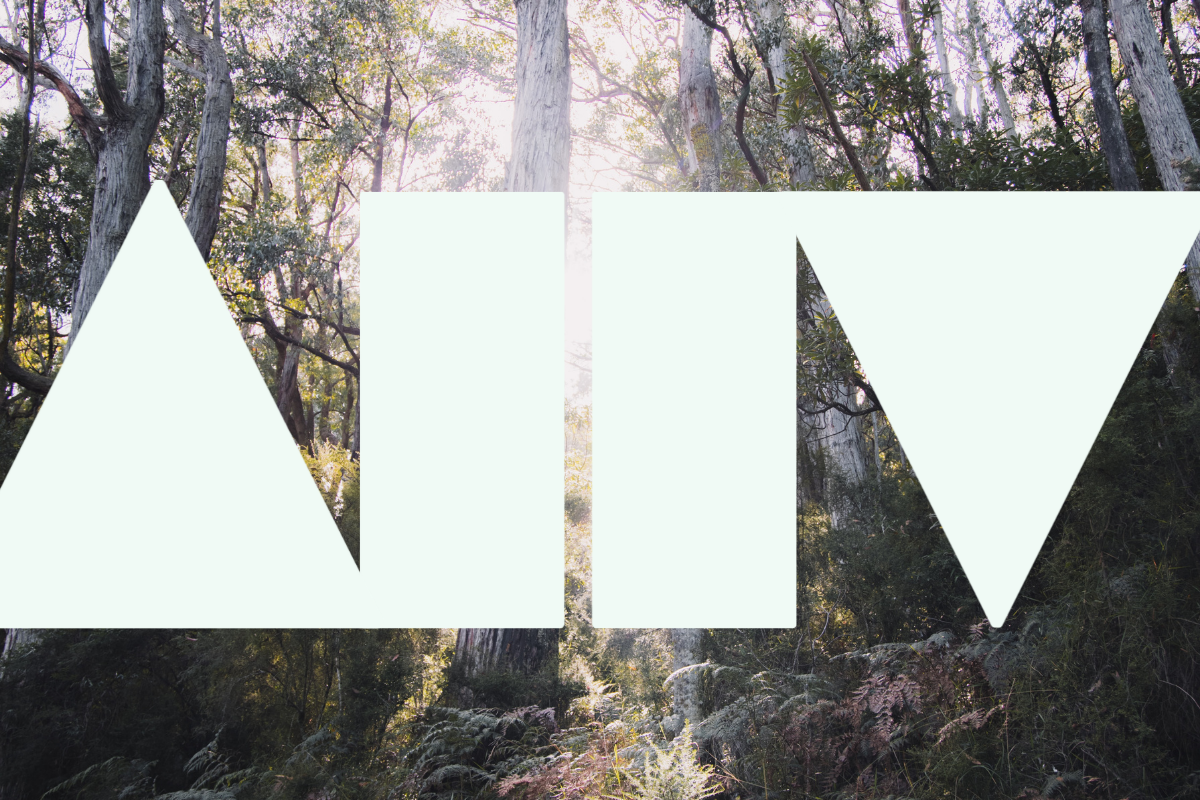 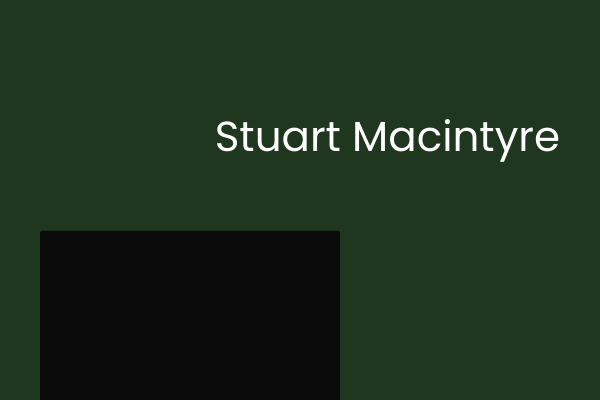