Mining a rich seam of creativity

Australian academics have developed an internationally recognised tool for defining the ‘creative economy’—and used the new methodology to establish that half a million Australians work in the dynamic sector, more than in mining and agriculture combined. 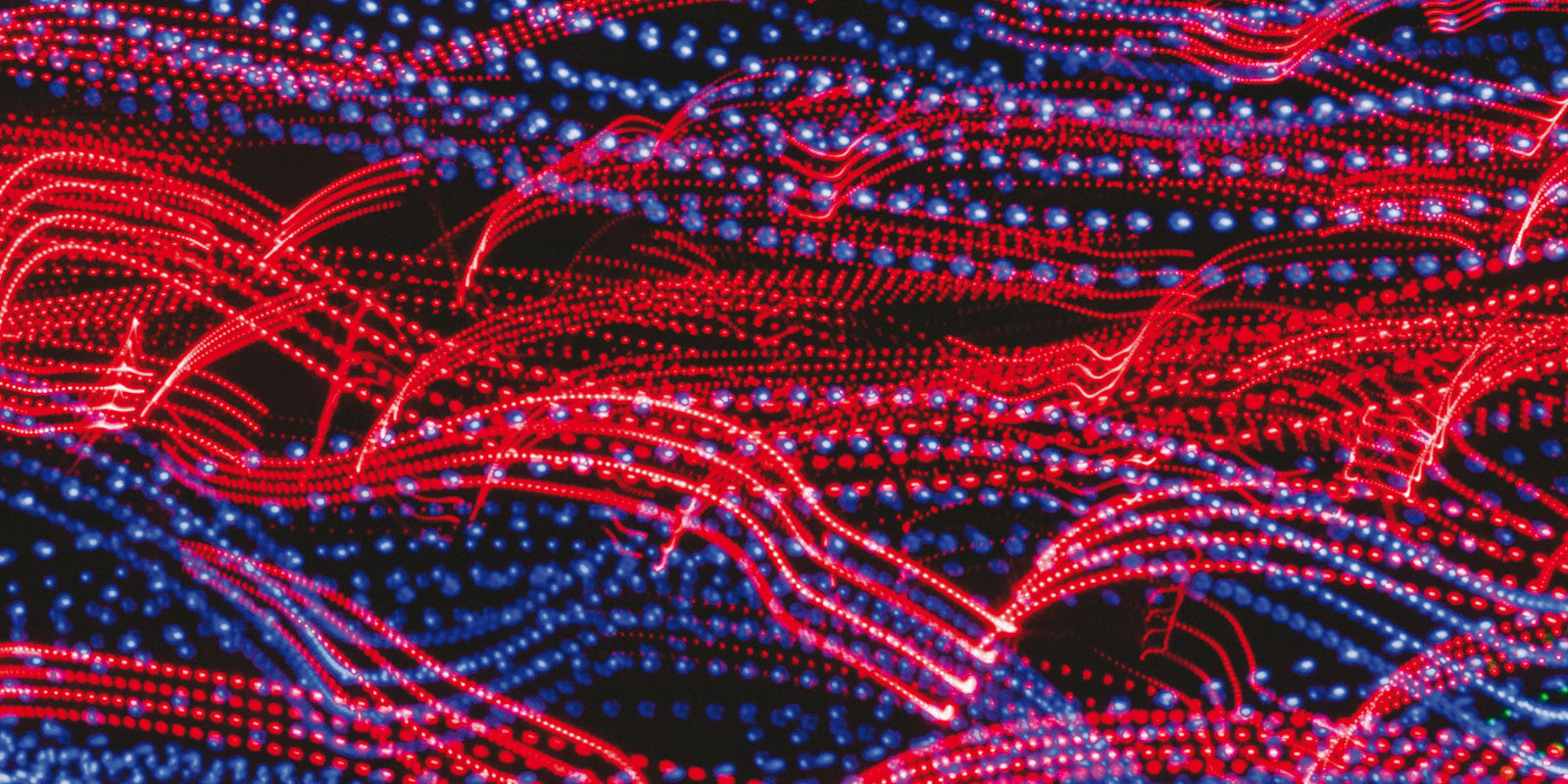 The figure is far higher than previously thought, and has wide-ranging policy implications, according to Stuart Cunningham, director of the ARC Centre of Excellence for Creative Industries and Innovation (CCI), based at Queensland University of Technology.

… it has also been adopted by overseas agencies, including the British Government department which conceived the idea of the creative economy in the late 1990s.

The methodology—named Creative Trident, after Neptune’s three-pronged fork—meets the rigorous standards of the Australian Bureau of Statistics.

It has also been adopted by overseas agencies, including the British Government department which conceived the idea of the creative economy in the late 1990s. “We are, if you like, ‘selling coals to Newcastle’,” says Professor Cunningham.

In Australia, many believe the creative economy could power the next boom. Thanks to demand for creative services, particularly design and digital content, it is one of the country’s fastest growing sectors, earning just over $36 billion in 2011.

There has long been disagree­ment, though, on how to define it.

Creative Trident measures three categories of creative workers: creative professionals in the creative industries; support staff in those industries, such as administrators and accountants; and creatives ‘embedded’ in other sectors—mobile app designers working with banks, for instance.

Until the CCI’s breakthrough, Australia’s creative economy was greatly underestimated. In fact, based on 2011 census data, it employs 530,944 people, or about 5.3 per cent of the workforce.

These days, creative professionals not only make films, write books and record albums; they also design software, develop online games and produce graphics. And they are increasingly prominent in the wider economy—in advanced manufacturing, for instance, as well as health, the public sector and community services.

There are, in fact, more creatives working in other sectors than in the creative industries proper: a sign of the expansion of customer-focused ‘design thinking’ in business. In Cunningham’s view, Australia should be emulating the likes of Britain and New Zealand, which have adopted whole-of-government design strategies.

The result of 10 years of research, Creative Trident has been employed around Australia—and in several places overseas—to gauge creative workforces more accurately.

In Australia, says Cunningham, the data which it has produced will help drive innovation across the economy.